Under Syrian Law, punishment for membership of ISIS is death by hanging.

According to Amnesty International, thousands of prisoners have already been executed inside the infamous Saydnaya Prison near Damascus. 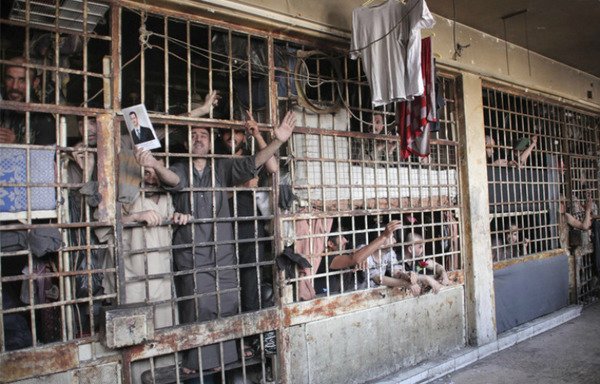 Assad has now said foreign members of ISIS in the country will also be brought to justice.

Thousands of Jihadi inmates are believed to have died there through torture and starvation after being locked up for membership of the Islamist terror cult.

In an interview with Paris Match magazine, President Assad said: ‘Every terrorist in the areas controlled by the Syrian state will be subject to Syrian law.

‘This one is very clear vis-a-vis terrorism. They will therefore be brought to justice in specialised courts dealing with terrorism.’ 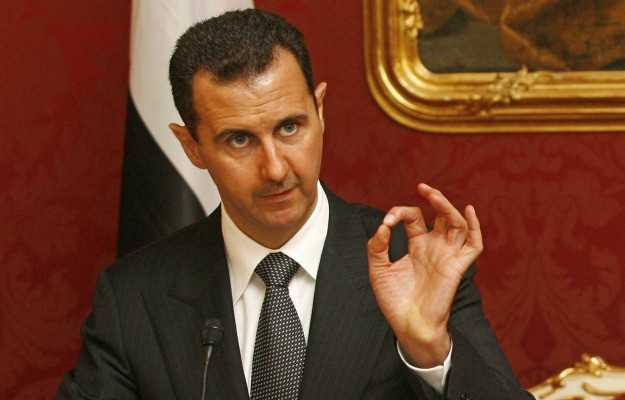 The Syrian Democratic Forces, who defeated IS in March with the help of the US-led coalition, is currently holding more than 10,000 militants, including 2,000 foreigners.

There are around 12 British Jihadis in prisons across Syria, including 40 year old Mohammed Anwar Miah, a pharmacist from Birmingham, and 22 year old Aseel Muthana, an ice cream salesman from Cardiff.

Also behind bars there is a Muslim convert nicknamed Jihadi Jack who joined the group as a teenager and has had his British citizenship revoked. 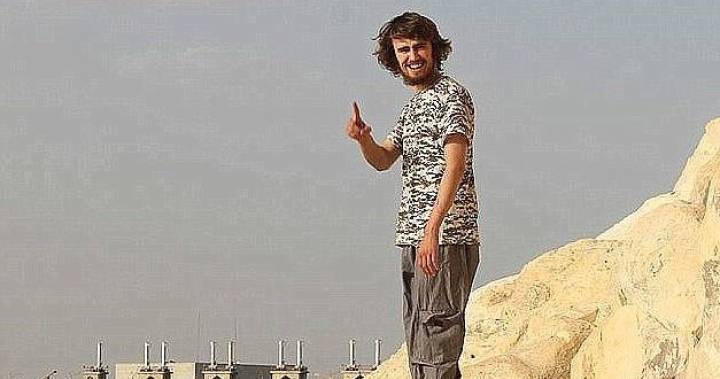 Jack Letts left school in Oxford in 2014 at the age of 18 to join IS fighters in Raqqa.

Under Assad’s proposals, the 12 British Jihadists will face execution for joining the Islamic terror group.