I have witnessed incident after incident over the past few weeks of the police shamelessly abusing their powers against my people.

People have been unlawfully fined, interrogated, screamed at, threatened with pepper spray, handcuffed and, most concerning of all, a lady was arrested, held in a cell for two nights, then, in her absence and without representation, she was convicted in a court of law, of a crime that doesn’t exist.

Thankfully, that woman had her conviction withdrawn by the CPS, but only after they, the police and the judiciary played out their totalitarian fantasy and found her guilty of an imaginary crime.

I care about my people and their well being, whether that be protecting the elderly from a virus or defending the liberties of my fellow Brits.

Having previously worked in the legal industry for many years, I also have a keen interest in the law and it’s application.

I am certain that there have been, and will be many more instances of the police abusing their powers.

So I decided to do something about that.

I am launching a free advocacy service to any of my fellow Britons that have been subject to this tyrannical and unlawful policing.

The British Freedom Movement will offer help to those who feel they have had their rights infringed upon.

If you, or anyone you know, has been the subject of what you believe might be an abuse of police powers, then contact me using the email address below:

To all of my fellow Britons, stay calm, stay safe and stay free. 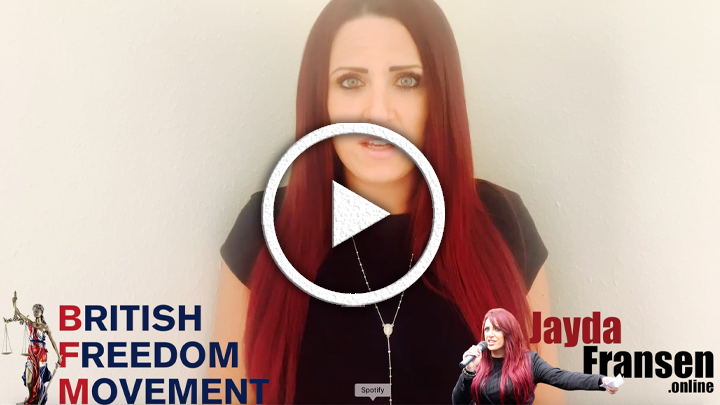