Who do these people think they are?

Such are the times that we live in, when we have to film ourselves to PROVE we aren't being 'racist' towards criminal immigrants.

What do you think our fathers, grandfathers and great grandfathers - who fought for this country - would think of Britain today?

This white British man had every right to fight back against this attack on his property.

It is about time the indigenous people of Britain fought back against the constant attacks taking place in the name of 'equality'.

Whether it is fly-tipping in our gardens, the burning of our flag, the destruction of our statues or the grooming of our children...

We, the British people have a right and a DUTY to defend our land, our flag and our children! 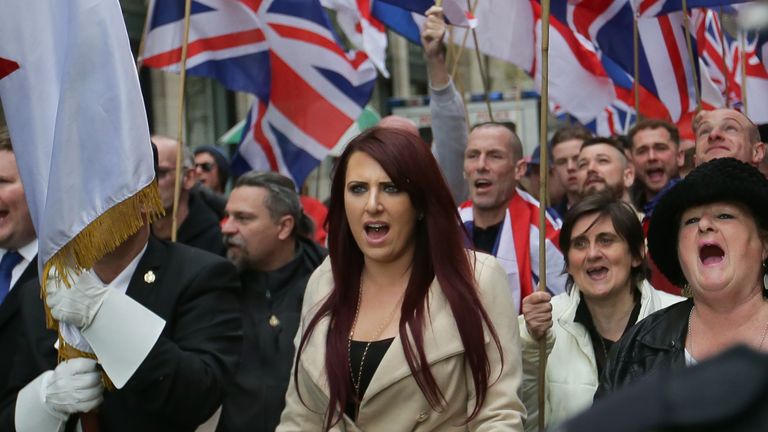 I do not care about political correctness; things have gone WAY TOO FAR in Britain.

It is time we took our country back!

That is why I continue to campaign for our groomed children.

That is why I established the British Freedom Party.

That is why I launched the ONLY nationalist newspaper in Britain.

Because I love my country and my people and I will defend them no matter what! 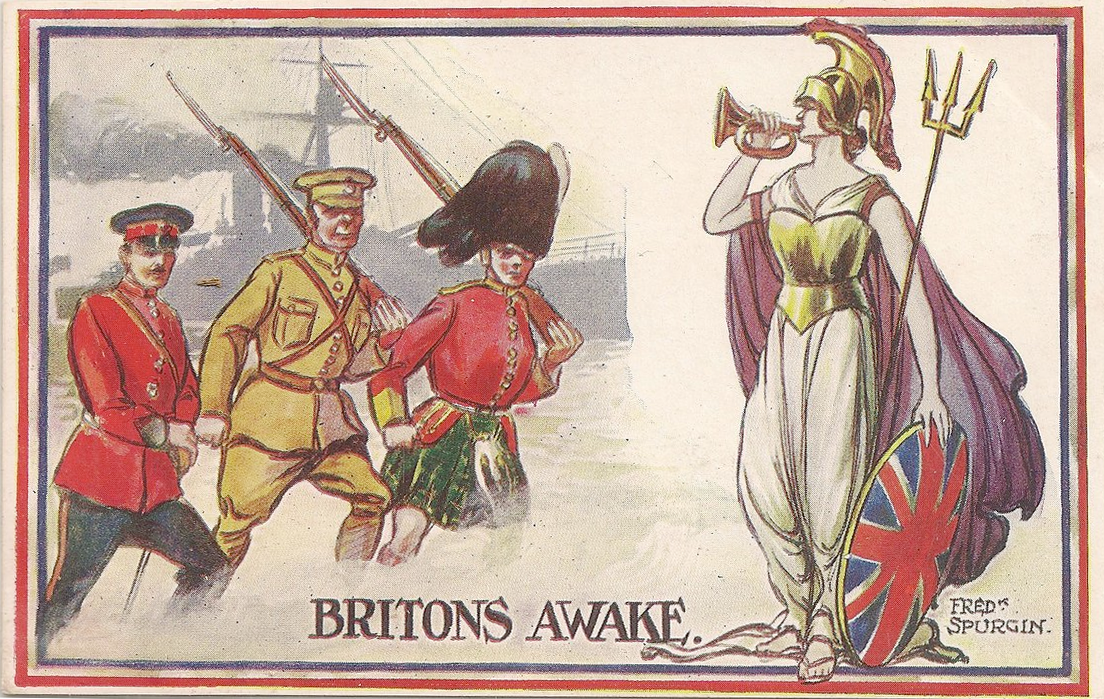 Are you with me?

Will YOU get behind the ONLY party that is going to stand up for our people without compromise?

Please chose one of the following options: