CALL TO ACTION: Pro-Life Protests at the MAC, Belfast

I am organising a number of pro-life protests across Northern Ireland over the coming weeks.

The first campaign will start on Thursday evening (26th September 2019).

This campaign will be a series of protests at the Metropolitan Arts Centre highlighting the bias that the publicly funded MAC shows toward outrageous plays promoting one side of the abortion debate. 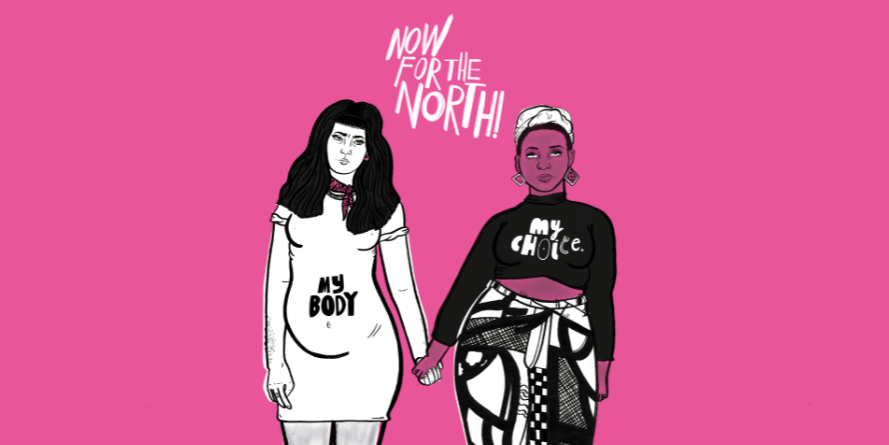 A show called “Now For The North” is being put on by the MAC in conjunction with the pro-choice campaign and this highlights again the public money these elites are pouring into their pro-abortion agenda.

The protests will be held at:

On the following dates and times: 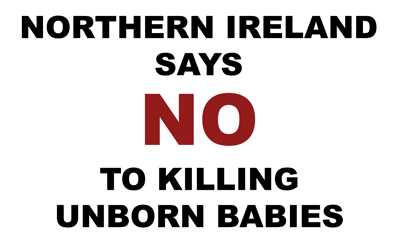 Please join me to stand against what can only be described as a 'celebration' of abortion.

Together we will speak out for the voiceless, the unborn children of Northern Ireland.

I hope to see you there.