Christian girl forced to marry and convert to Islam rescued

A Christian child who was kidnapped, raped, and then forced to convert to Islam and to marry a Muslim man has been reunited with her family.

14 year old Sneha, was abducted on 14th January by a man named only as Zeeshan after she had refused his proposal.

Six other men took part in the abduction as she was making her way home from school in Pakistan. 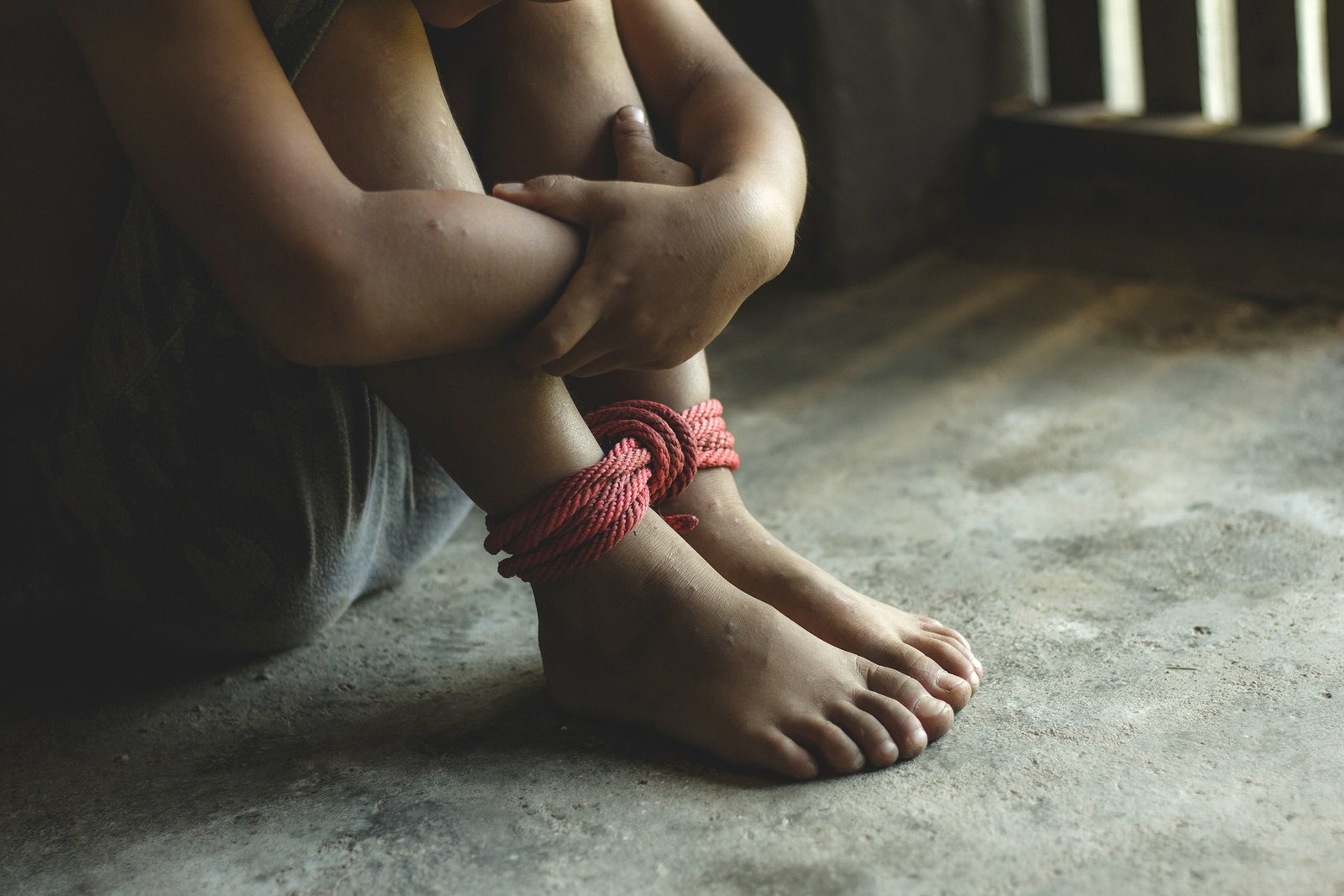 The vulnerable child was then taken to an unknown location where she was gang raped and beaten by the men.

She was then made to sign blank pieces of paper which were later used to produce a marriage certificate and certificate of conversion, as reported by The Centre for Legal Aid, Assistance and Settlement (CLAAS).

After her family reported her missing, a court ordered an investigation and she was finally rescued five days later by the police after suffering an horrific ordeal. 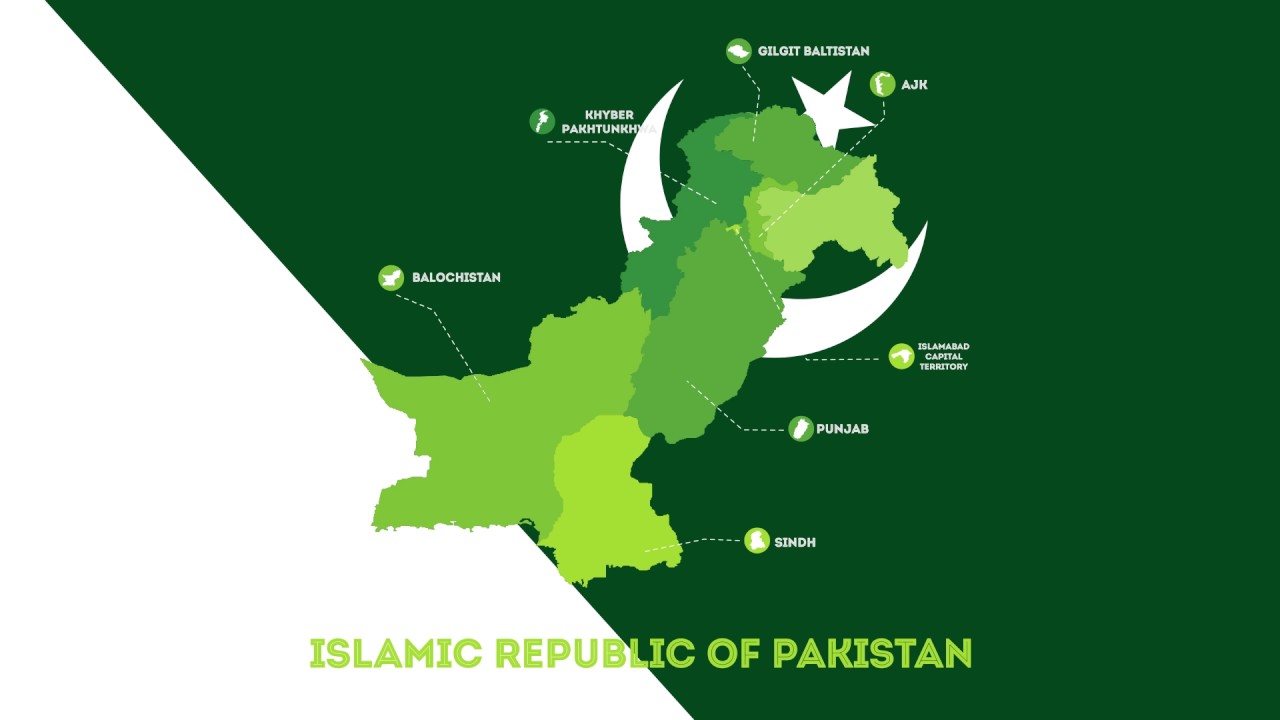 Christian human rights groups report that forced conversion and marriage is a common threat for girls and women in Pakistan.

Another 14-year-old child, Huma Younus, who was taken from her home on 10th October 2019, and married to a Muslim man is currently receiving support from Aid to the Church in Need.

The court in Sindh, Pakistan has deemed this forced marriage to be valid under Sharia law because Huma has already had her first menstrual cycle. 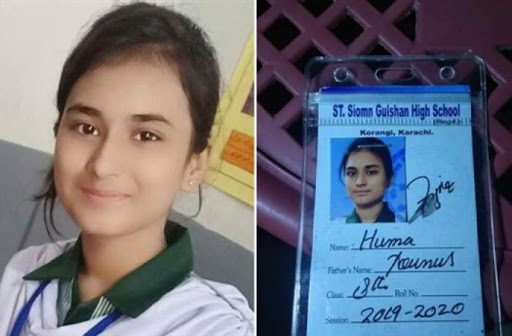 Huma's parents, Younus and Nagheena Masih, have pleaded with the international community for help, fearing that her case will be repeatedly delayed until she turns 18.

Her parents have vowed to take her case to the Supreme Court of Pakistan. 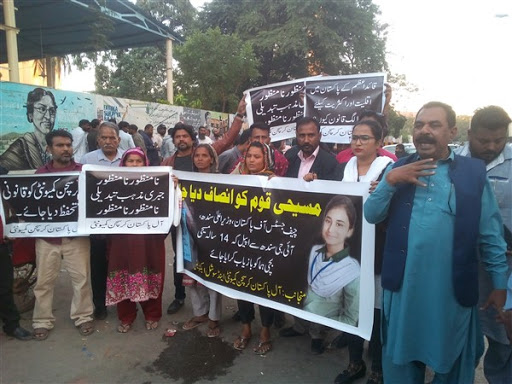 Her plight was raised in the UK Houses of Parliament earlier this month by Brendan O'Hara, MP for Argyll and Bute, who said it was a "critical issue".

Responding to his concern, UK foreign office minister Heather Wheeler said: "We condemn all forced marriages. If I did not say it loudly enough, I say it again now."