Happy Twelfth of July to my Protestant friends

To all of my Protestant friends and family:

The Twelfth (also called the Glorious Twelfth or Orangemen's Day) is an Ulster Protestant celebration held on 12th July.

It celebrates the Glorious Revolution (1688) and victory of Protestant King William of Orange over Catholic King James II at the Battle of the Boyne (1690). 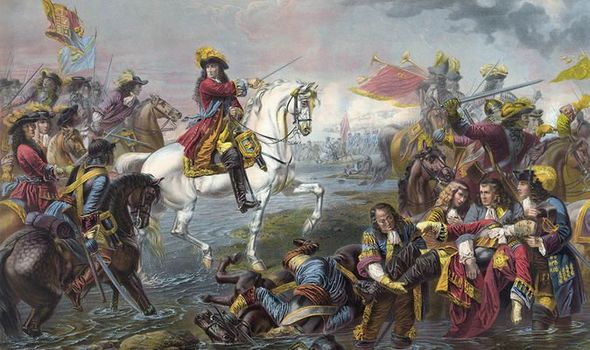 As you know, I am a Catholic, British Nationalist.

Whilst I was born and raised in Britain, my heritage is also a combination of Irish (green) and Dutch (orange).

I believe in embracing my heritage, whichever part it may be.

Yet, I was BANNED by the British Government from attending 'The Twelfth' celebrations... for many years!

They tried every trick in the book to BAN me from attending the parades and celebrations; Injunctions, Bail Conditions...

They were so desperate to keep me away that they JAILED me and even BANNED ME FROM NORTHERN IRELAND!

But you know me, I am a pretty determined individual! 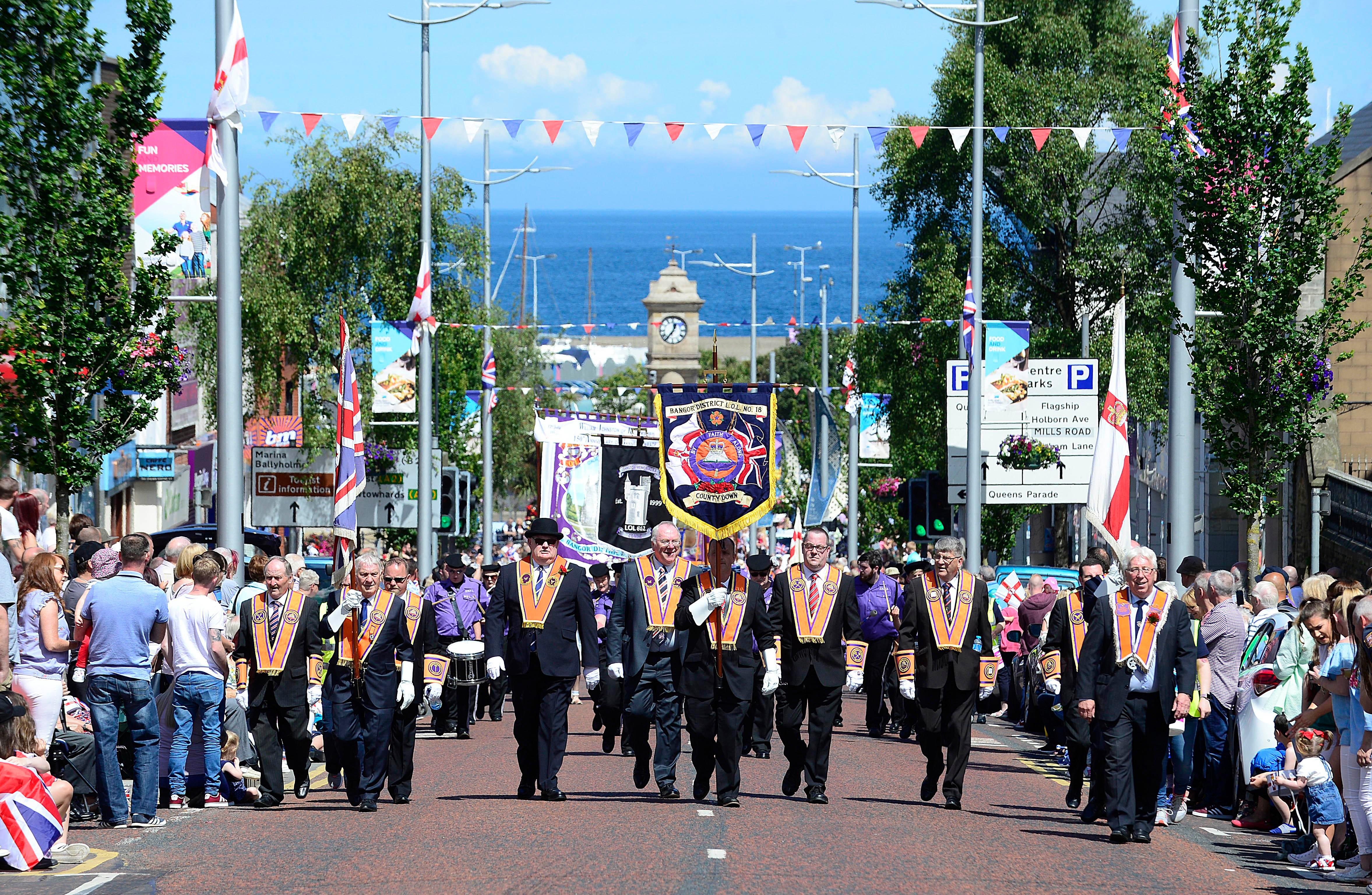 Last year, I finally made it to my FIRST EVER Twelfth of July and I was not disappointed!

I have never been made to feel so welcome at any other national celebration!

The Ulster / Scots really know how to embrace their British culture!

Once again this year - despite the Covid-19 restrictions - I want to wish the good people of Ulster a Glorious Twelfth! 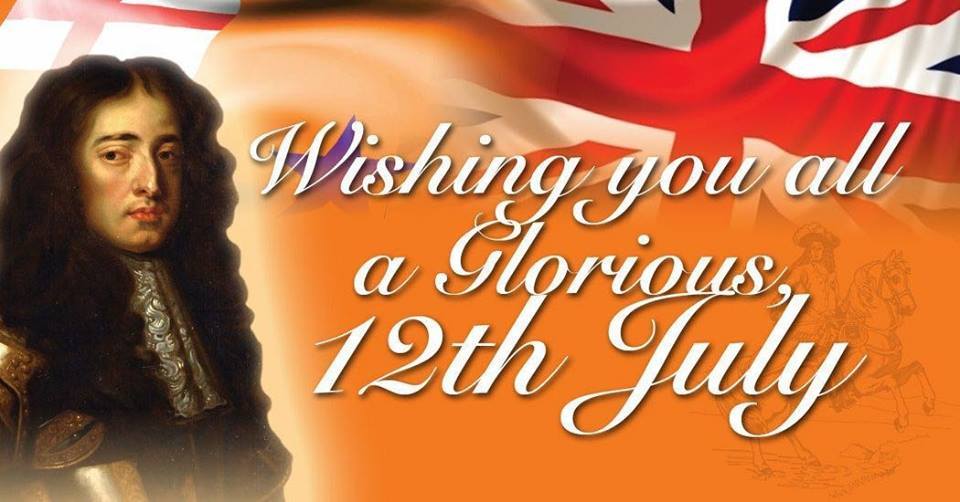