ISIS have issued a new threat of terror against London this week.

The Islamic terror group have issued an image showing a rocket launcher being aimed at Big Ben. 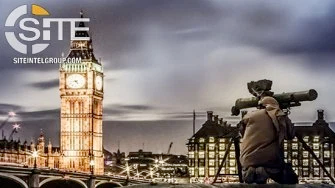 Just days after a Jihadists killed two people on London Bridge, England faces the prospect of yet another attack on its Capital city.

The image highlighted by SITE Intelligence Group shows Big Ben and Westminster Bridge lit up at night whilst a Jihadist looks through the sight of a mounted rocket launcher from the opposite bank of the River Thames.

Between June 2012 and June 2019 353 terror criminals and suspects were released from prison in the UK.

The London Bridge attacker, Usman Khan was one of them.

SIGN THE PETITION TO DEMAND THAT TERRORISTS ARE JAILED FOR LIFE! 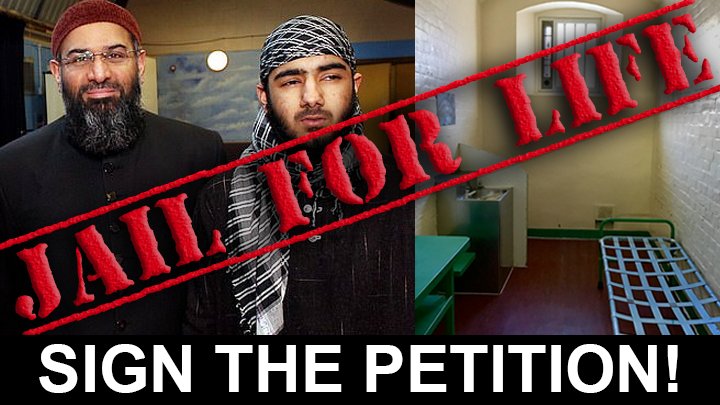