ISIS have instructed its members not to travel to Europe to carry out attacks due to the Coronavirus.

After years of urging its dedicated terrorists to attack major European cities, ISIS has now issued a set of “sharia directives” in its al Naba newsletter instructing jihadists to “stay away from the land of the epidemic.” 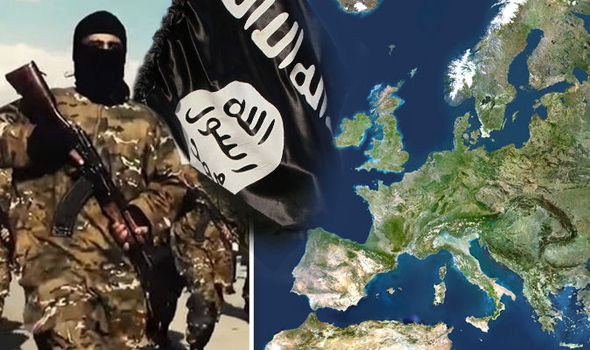 The terror group also instructs terrorists to wash their hands regularly and “cover their mouths when yawning and sneezing.”

The newsletter describes the COVID-19 virus as a “plague” and a “torment sent by God on whomsoever He wills.”

“Illnesses do not strike by themselves but by the command and decree of God,” the directive states. 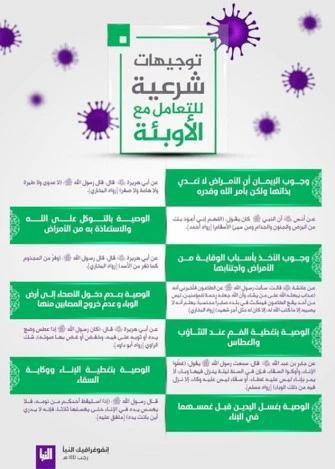 ISIS also told its followers who are already in Europe to stay put and not travel back to the Middle East.

The “healthy should not enter the land of the epidemic and the afflicted should not exit from it,” it said.

Iraq, where most of the surviving fragments of the group remain, currently have 124 reported coronavirus cases, 10 of them fatal.