During an interview, the Marxist Labour party leader, Jeremy Corbyn refused six times to say that he would order British forces to kill an ISIS terror chief.

In his bid to become the new Prime Minister of the United Kingdom, Jeremy Corbyn was interviewed by BBC's Andrew Neil last night.

Despite being asked repeatedly if he would sanction an operation by British special forces if intelligence identified the new leader of Islamic State, the Labour leader refused to confirm he would. 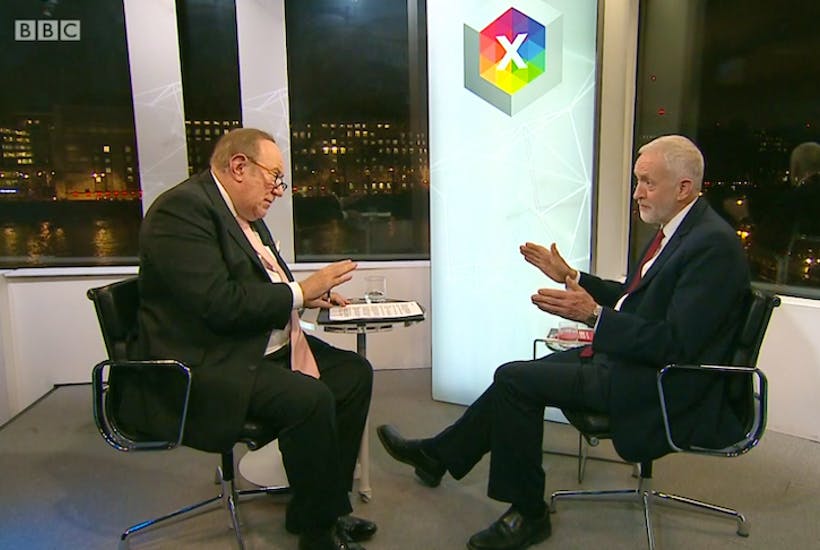 Earlier this year a report from Europol revealed that Britain has by far the highest rate of “exceptionally dangerous” returning jihadis in Europe.

According to the annual Europol report, roughly 45% of Britons who travelled to Syria and Iraq have already come back and are living among us.

Corbyn has a history of defending the lives of Islamic terrorists, including the infamous Jihadi John who was filmed beheading a number of ISIL captives before being killed by a drone strike, after which Corbyn questioned the legality of the killing. 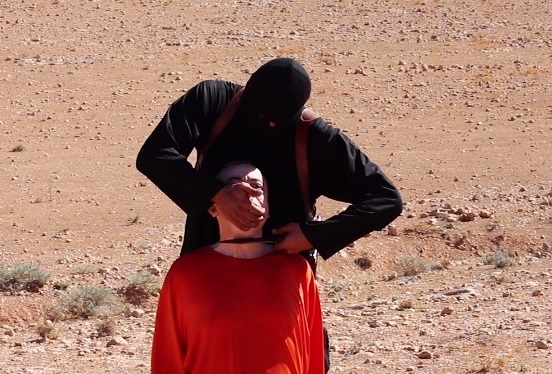 Several years prior, after the assassination of blood thirsty terrorist and 9/11 coordinator Osama bin Laden, Corbyn gave an interview on Iranian television in which he said, the fact that the al-Qaeda leader was killed instead of allowed a trial was a 'tragedy'.

Corbyn has also publicly referred to both Hezbollah and Hamas as ‘friends’.

Even when challenged about what he would order British troops to do if the terrorist was wearing a suicide vest, the Far-Left politician refused to say that he would sanction lethal force.

This refusal comes less than a month after he said it would have been the 'right thing' to arrest former IS leader Abu Bakr al-Baghdadi who detonated his suicide vest during a US military operation in Syria last month.

A VOTE FOR LABOUR WILL PROTECT TERRORIST'S LIVES. 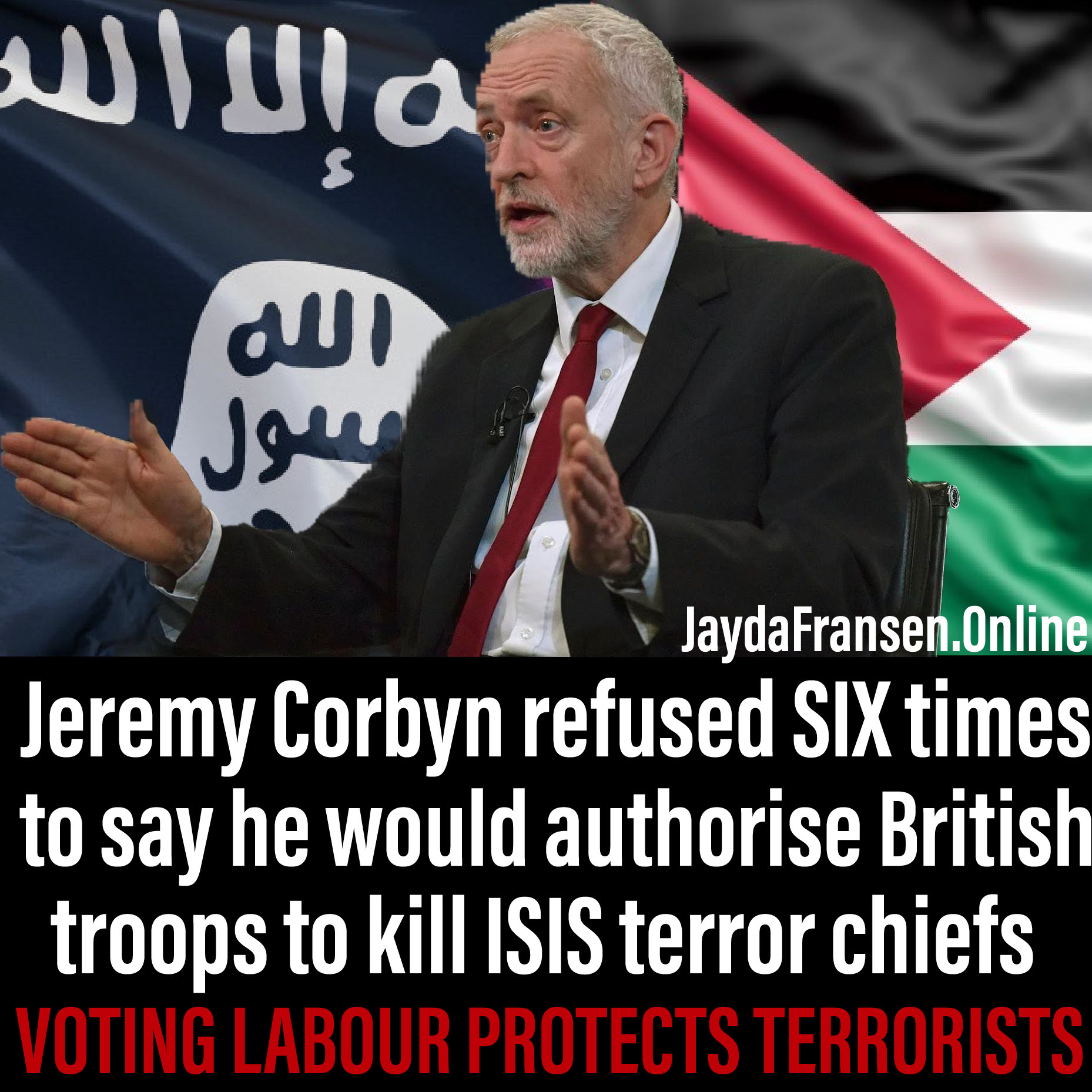 YOU CAN DO SO HERE: