A Millwall fan who fought off jihadists during the Borough Market terrorist attack has been placed on an anti-terror watch list.

Roy Larner shouted, "f*** you, I'm Millwall" and fought off the knife-wielding Islamists in June 2017. 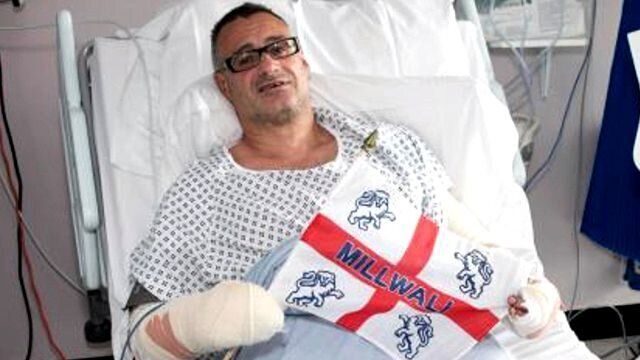 Larner, 49, was having a pint in the Black & Blue restaurant in Borough Market, London when the terror attack took place.

Roy Larner had to undergo surgery for after he was slashed numerous times in his head and neck.

The terrorists, Rachid Redouane and Yousseff Zaghba and Khuram Butt screamed 'This is for Allah,' and 'Islam, Islam, Islam,' as they killed 8 people and injured a further 38. 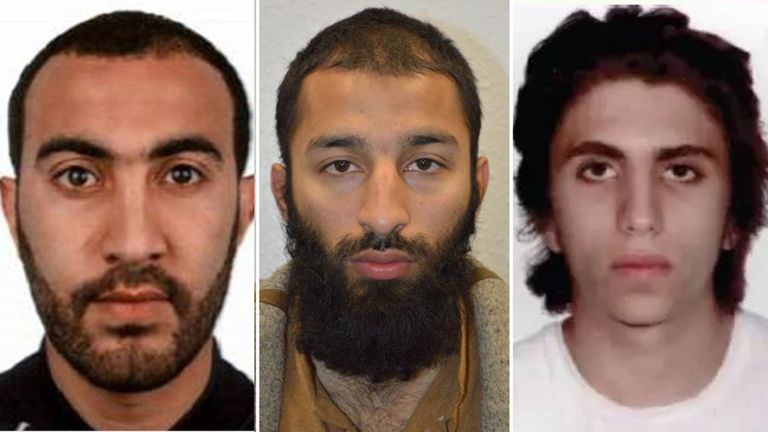 CCTV footage shows Larner being repeatedly stabbed and falling to the floor but still getting back up and raising his fists against the Islamic terrorists.

Despite being hailed a hero for fighting off the crazed jihadists, the British Government ignored calls for him to receive a medal and instead, placed him on the 'Prevent' programme.

Larner has been forced to attend de-radicalisation classes and is being monitored by the police. 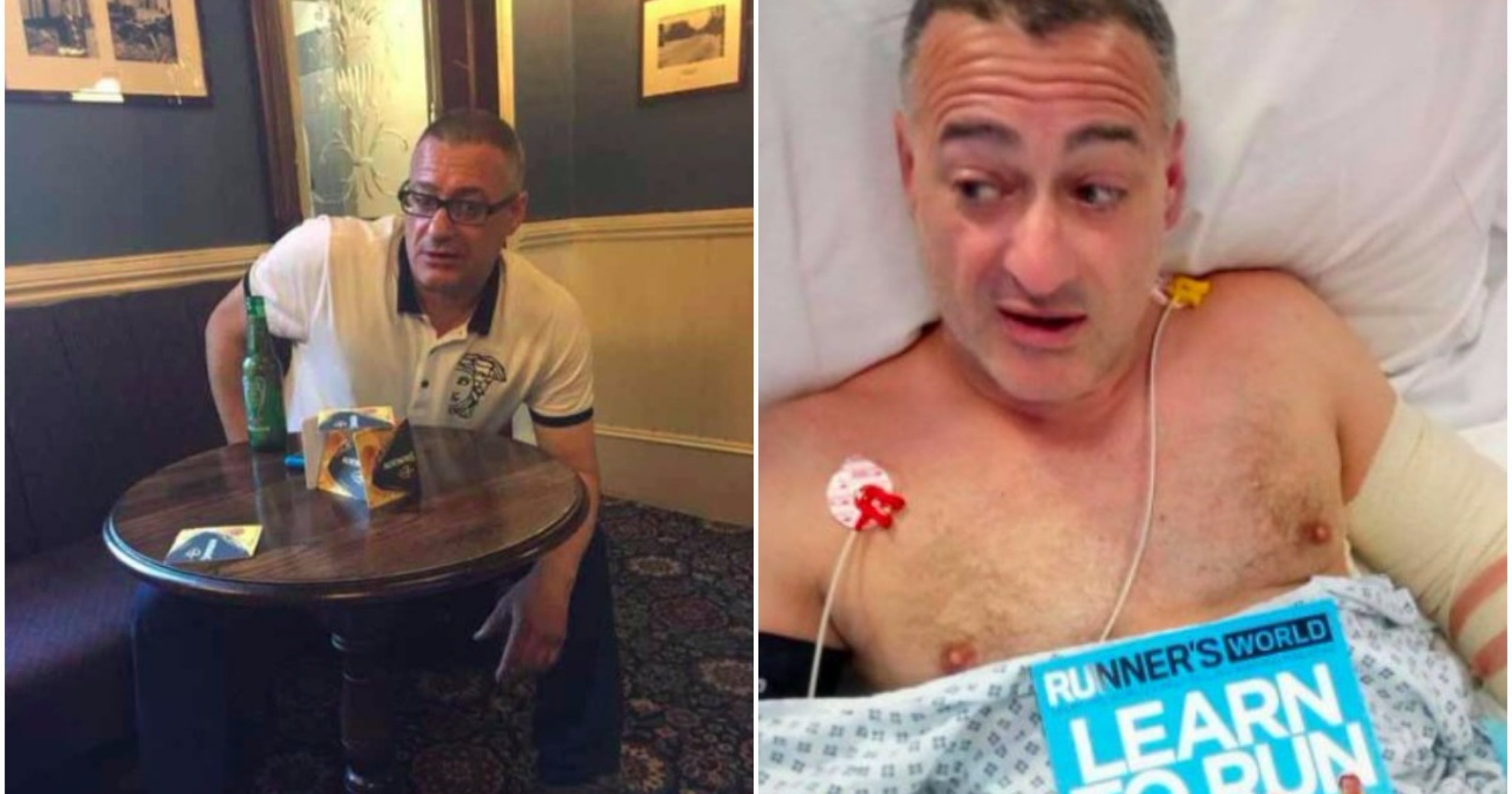 Roy Larner has said: "They treat me like a terrorist but I’m not political at all."

Larner spent 12 days in hospital following the brutal attack which left him with more than 80 stitches to his head, ear, arms and hands. 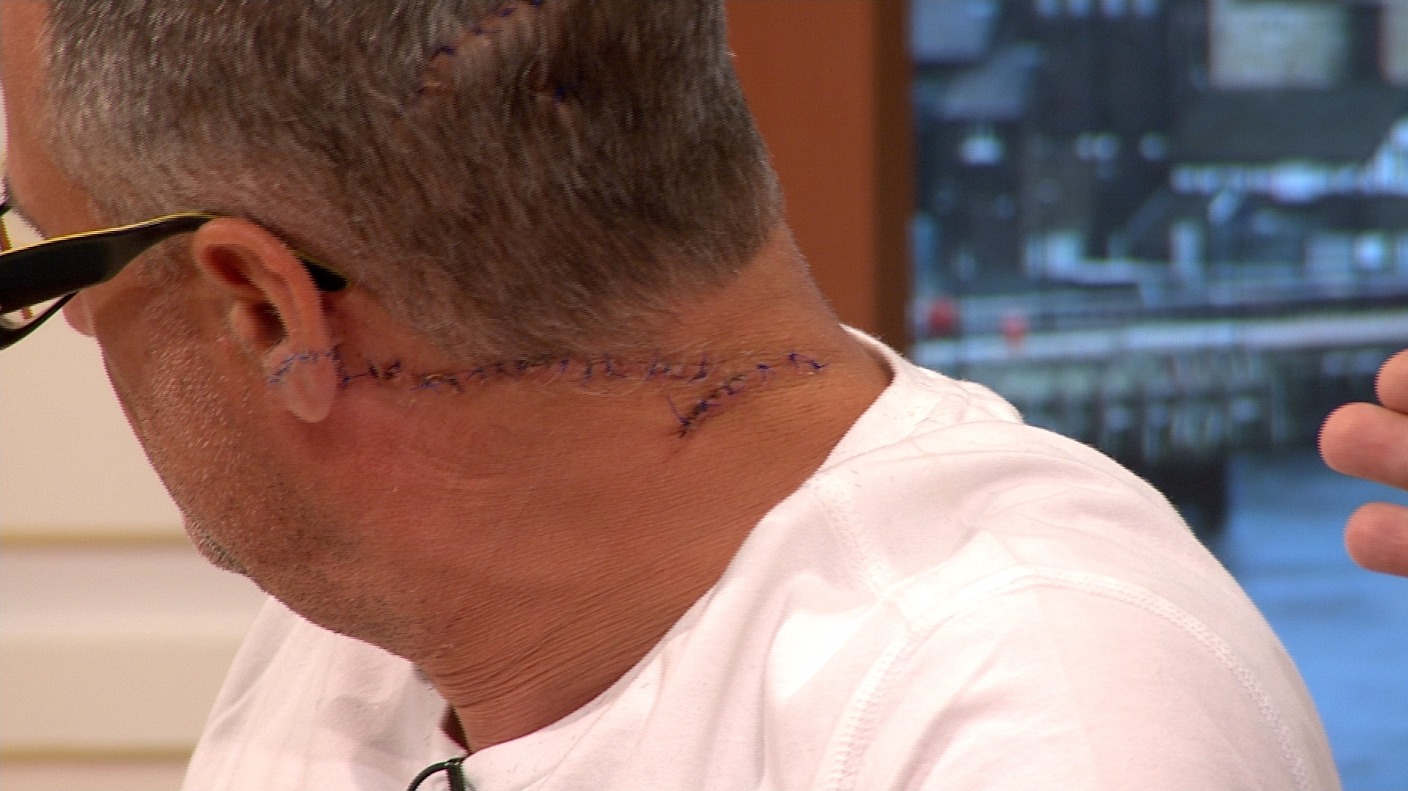 Many members of the public called for Roy Larner to receive a George Cross, the highest civilian award for gallantry.

Instead, the State have placed him on the same anti-terror watchlist that they use to 'monitor' jihadists.