Saudi Arabian officials are calling for Slay's arrest because her new music video celebrates women from Mecca as “powerful and beautiful.” 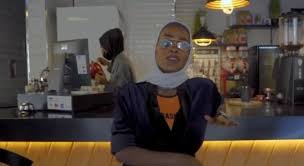 The governor of the Mecca has called for the arrest of Asayel Slay and any others involved in producing the video.

A Tweet posted by the Verified Twitter account for the 'holy city' stated: “Prince Khalid bin Faisal of Mecca has ordered the arrest of those responsible for the Bint Mecca rap song, which offends the customs and traditions of the people of Mecca and contradicts the identity and traditions of its esteemed population,”. 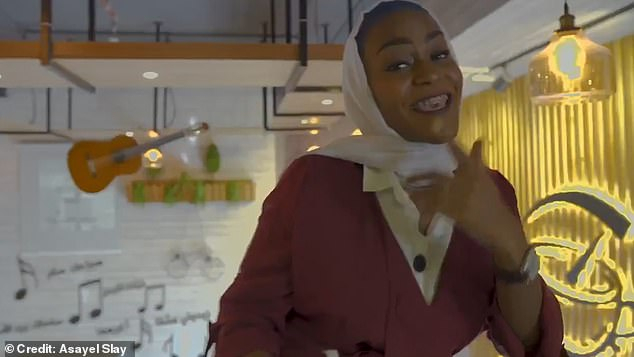 In her new song, which has since been wiped from Slay’s now-suspended YouTube channel, the rapper describes her pride in the city she calls home.

Wearing a hijab in the video, Slay raps: “Our respect to other girls but the Mecca girl is sugar candy,” in the video filmed in a cafe with both young girls and boys as backup dancers. 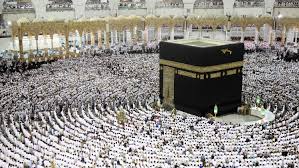 The music video, and the governor’s order, set off a social media firestorm — with some criticizing the musician, of Eritrean origin, for her race.

“Who gave this foreigner the right to speak about Saudi Arabian women in general and specifically about girls of Mecca?” said one tweet.

Another Twitter user posted:“Lol Makkah (Mecca) is where the house of Allah is. That whole area is sacred. Governed by shariah law. It’s not meant for trashy songs and anything that is considered haram. It’s really not that hard to keep it out of ur lil ‘cute’ songs.”