ON THIS DAY, 28th August 1979, an IRA bomb exploded under a bandstand in Brussels' Great Market as British Army musicians prepare for a performance.

The 1979 Brussels bombing was an attack carried out by volunteers belonging to the Provisional Irish Republican Army (PIRA) against a British Army band on the Grand Place, the central square of Brussels in Belgium on 28 August 1979. 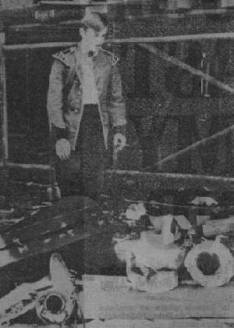 The bombing was part of the IRA's European continental campaign against British targets in its fight to force the British out of Northern Ireland (the Troubles).

The band, from the Duke of Edinburgh's Royal Regiment based in Osnabrück, West Germany, was about to perform a concert as the bomb was planted underneath the open-air stage. 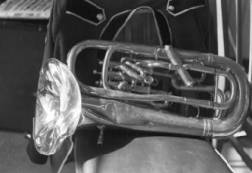 Only some of the band's 30 members had already arrived, as the others were lucky enough to have been stuck in city traffic.

Injuries were lessened and fatalities avoided since the band's members were dressing, away from the stage, at the time of the explosion. 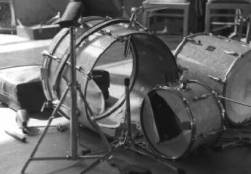 The bombing happened during while the city was celebrating its millennium.

The IRA claimed responsibility in a telephone call to the city hall, according to Mayor Pierre Van Halteren. 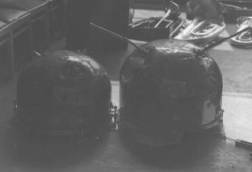 According to West German intelligence, the IRA possibly planned the attack in co-ordination with the Palestine Liberation Organization (PLO). 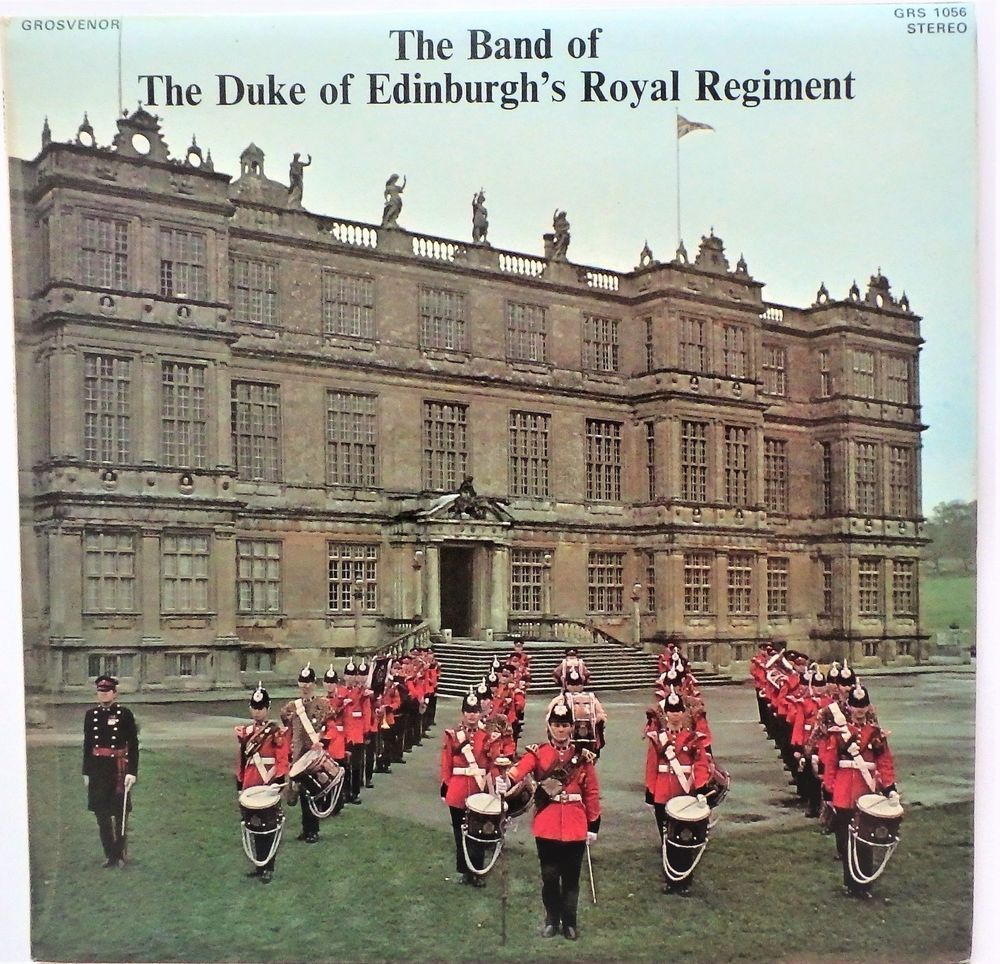