ON THIS DAY, 20th April 2017, three police officers were shot by an Islamic terrorist.

On 20th April 2017, three French National Police officers were shot by a Jihadist wielding an AK-47 rifle on the Champs-Élysées, a shopping boulevard in Paris, France. 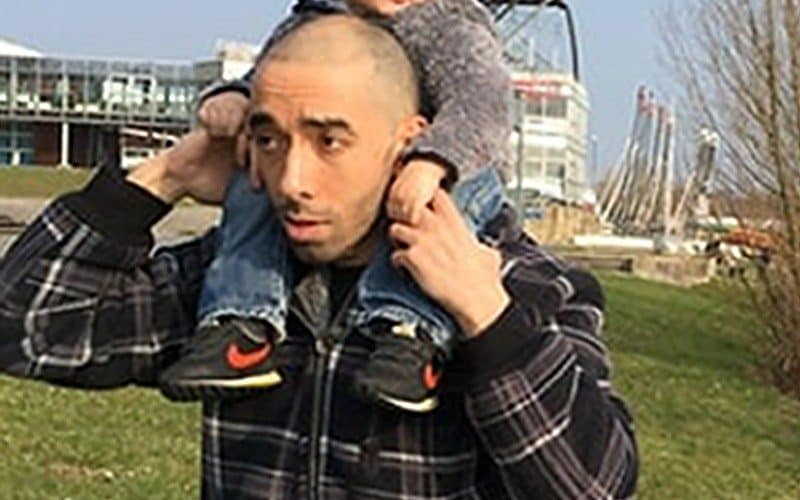 The attacker was identified as French national Karim Cheurfi, who had an extensive criminal record that included a conviction and a twelve-year prison sentence for an earlier attempt to murder two police officers.

Karim Cheurfi, 39, drove up to a police van on the Champs Elysées at about 9pm on Thursday, got out and shot dead the driver with two bullets to the head, then opened fire at police on the pavement, seriously wounding two.

Karim Cheurfi was then shot dead by police. 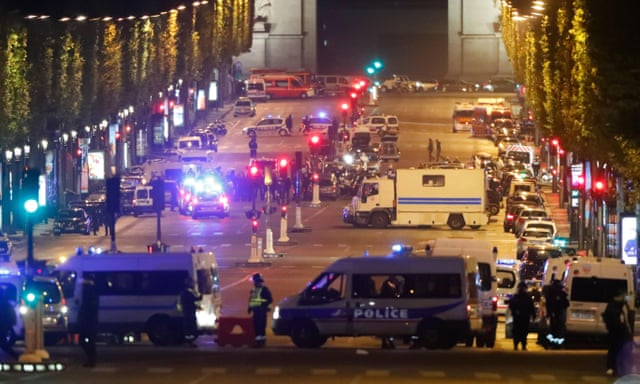 In 2001 Cheurfi was convicted of attempted murder after shooting at two police officers when they tried to stop his stolen car.

While serving a 10-year sentence, he also shot and wounded a prison officer after grabbing his gun.

Released in 2015 on probation after another two-year sentence for lesser offences, he was detained again in February 2017 year after threatening to kill police.

However, Cheurfi was released due to lack of evidence. 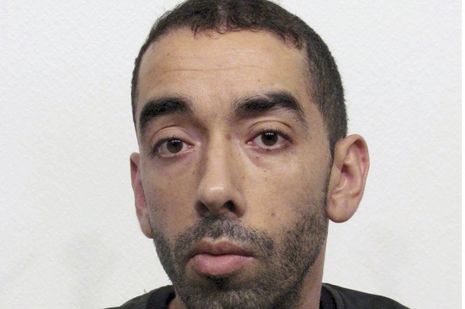 After he was shot dead on 20th April 2017, Police found a note praising ISIS, along with addresses of police stations, on his body.

Amaq News Agency, which is linked to the Islamic State of Iraq and Syria (ISIS), claimed the attacker was an ISIS fighter. 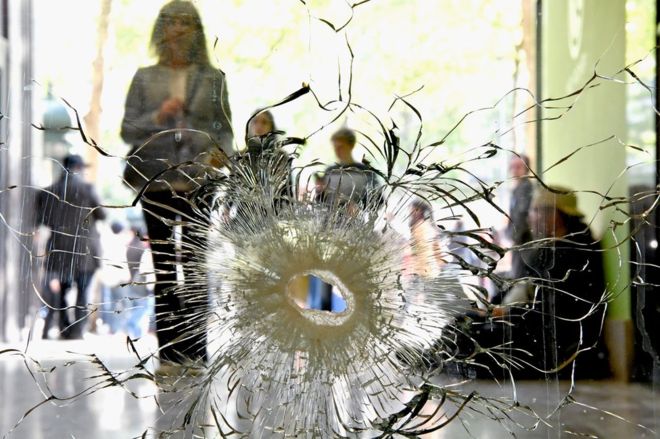 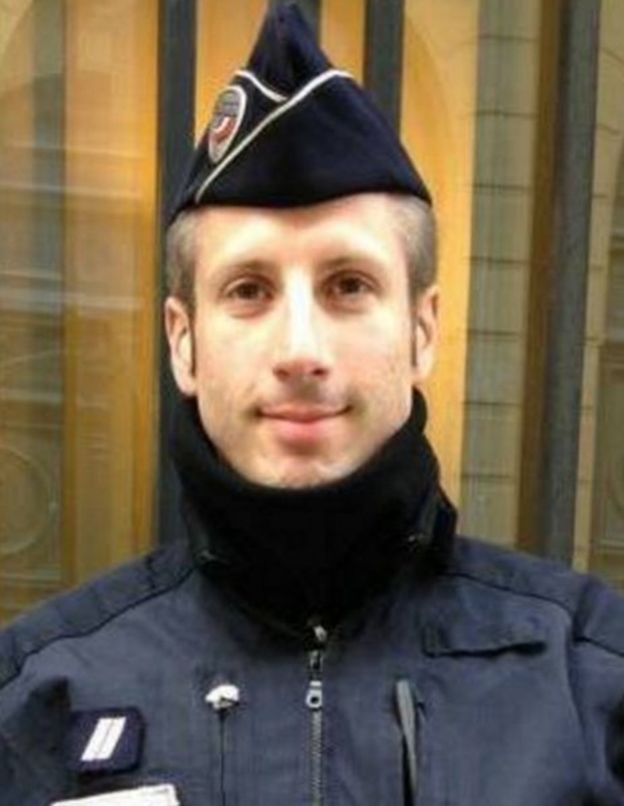