ON THIS DAY, 18th September 2016, an Islamic terrorist left a backpack containing bombs on top of a municipal garbage can at the Elizabeth train station in Elizabeth, New Jersey.

Discovery of bombs in Elizabeth

At around 8:00 p.m. on September 18, two men took a backpack they found atop a municipal garbage can at the Elizabeth train station in Elizabeth, New Jersey.

One of the men, Lee Parker, was homeless and was looking for a backpack so he could go to a job search.

His friend Ivan White had found the backpack above the garbage can. 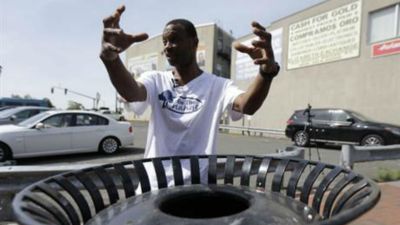 White and Parker looked into the backpack, discovered that the item contained wires and a pipe, and called 9-1-1 at around 8:45 p.m.

The men, who were not held as suspects, were hailed as heroes in Elizabeth; a GoFundMe campaign in their name raised over $16,000 in donations. 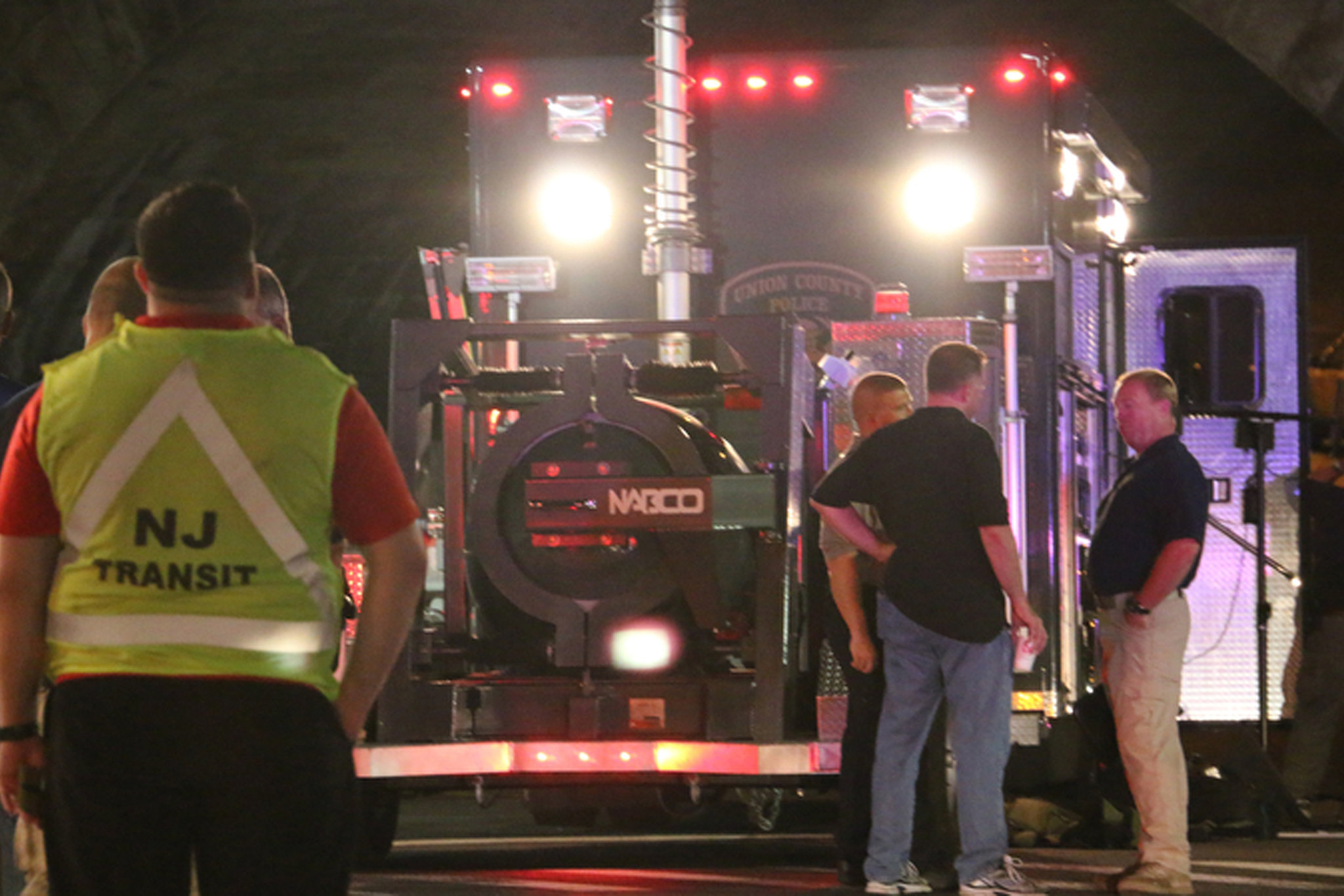 The Elizabeth Police Department was the first authority to respond to the men's 9-1-1 call.

The investigation was soon turned over to the New Jersey Transit Police Department and the FBI, two county robots (Union and Essex) confirmed the devices were pipe bombs.

One of these bombs was detonated at around 12:40 a.m. as the robots sought to disarm the devices.

One robot was "damaged" by the blast.

Authorities were working to disable the other devices.

Following the bomb's accidental explosion, the station was evacuated. 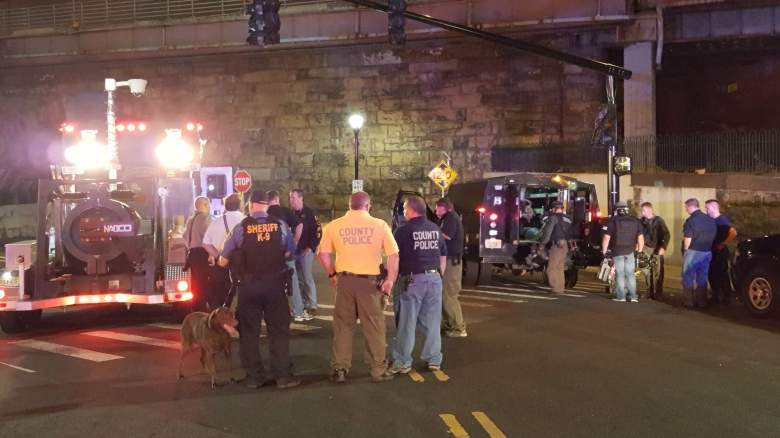 The surrounding area was put on lockdown, and service was suspended between the Newark Airport and Elizabeth stations for the day. New Jersey-bound trains from New York were held at Penn Station.

Elizabeth Mayor J. Christian Bollwage said that it was unclear whether the train station was a specific target, or whether the bombs were dumped by someone looking to quickly get rid of them.

The Elizabeth device was "similar in appearance" to the Seaside Park device.