Haider lived in Narre Warren, Victoria, and was of Afghan descent. 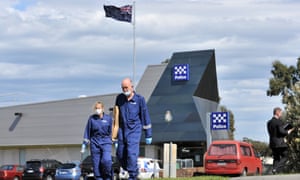 He began attending lectures at the fundamentalist Al-Furqan mosque and was also believed to be connected to prominent Islamic State recruits Neil Prakash and Sevdet Besim.

Haider was one of between 40 and 50 Australian citizens who had had their passports cancelled due to fears that they would join the Islamic State of Iraq and the Levant. 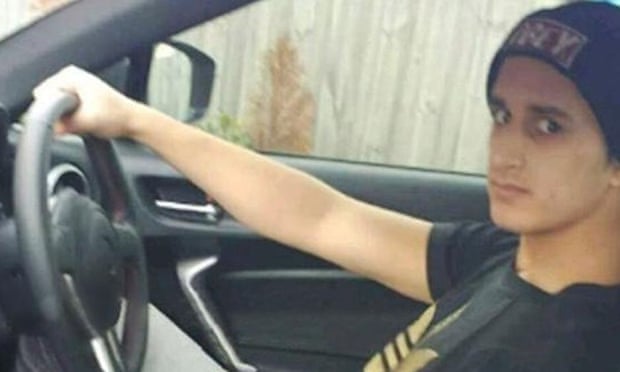 The Australian Security Intelligence Organisation (ASIO) had been monitoring his rapid radicalisation, which took place during a period of only a few months, but had not judged him dangerous.

Haider had been asked to attend an interview at the police station as part of an investigation.

Two police officers from the Joint Counter-Terrorism Team (JCTT), one from Victoria Police and the other from the Australian Federal Police (AFP), approached him in the car park. 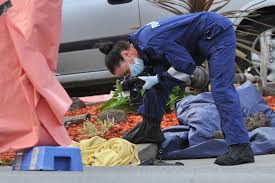 As one of the officers extended his hand to shake Haider's hand, Haider produced a knife and slashed the Victorian officer across the arm.

Haider then turned on the AFP officer and first stabbed him in the face and chest.

When the AFP officer collapsed, Haider climbed on top of him and repeatedly stabbed him. 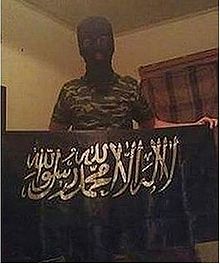 The first officer, who had been slashed across the arm, ordered Haider to drop the weapon, then shot him fatally in the head.

Both officers required surgery but survived the attack.