ON THIS DAY, 14th June 2016, a jihadist murdered a police couple in Magnanville, France.

A police commander and his partner were stabbed to death at their home west of Paris. Their three-year-old survived.

Jean-Baptiste Salvaing and Jessica Schneider were killed by a man who declared his allegiance to ISIS. 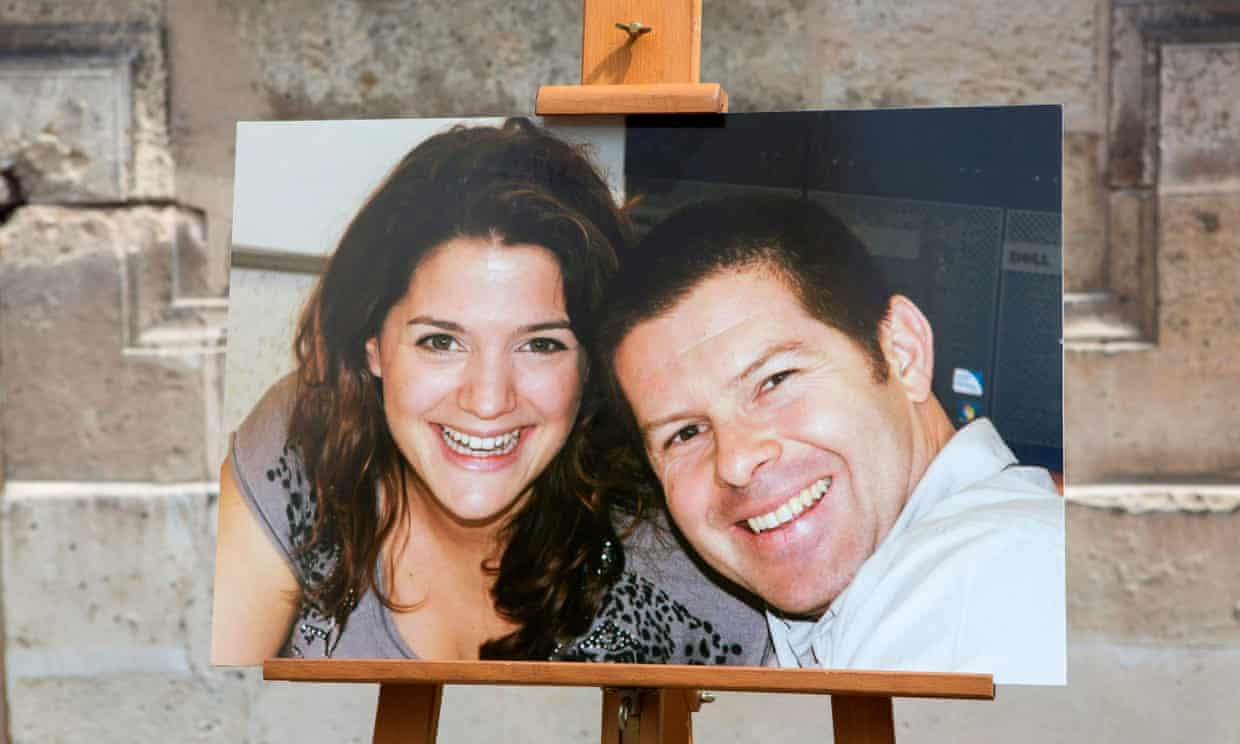 The attacker was killed in an police assault on the house.

He had spent time in jail over jihadist links and had a list of targets including public figures, police say.

Named by French sources as Larossi Abballa, he had also been under police surveillance, including a wiretap, say media reports quoting police sources. 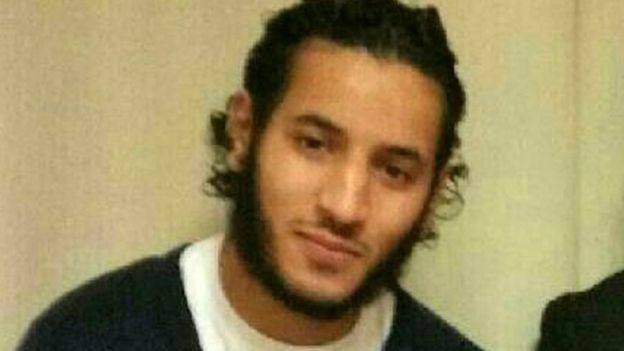 Paris Prosecutor Francois Molin said that Abballa had pledged his loyalty to IS leader Abu Bakr al-Baghdadi during negotiations prior to the police assault on Monday, and had stated that he was answering his call "to kill infidels".

Police say the man lay in wait outside the policeman's house before the ambush took place at around 20:30 (18:30 GMT). After the murder he went inside the house and killed the policeman's wife, and held their three-year-old son hostage.

Abballa, 25, was shot and killed when police entered the couple's home in Magnanville at about midnight, hours after he posted a 13-minute video on Facebook Live in which he swore allegiance to IS. 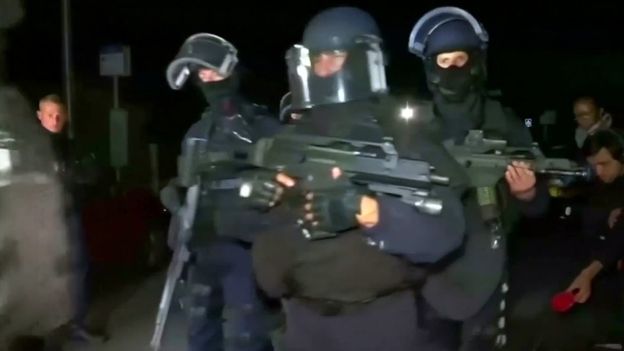 In the video, he was shown considering what to do with their son, according to French jihad expert David Thomson, who watched it.

"I don't know yet what I'm going to do with him," the killer is heard saying.

Larossi Abballa stabbed Salvaing, 42, a deputy police commander, then slit the throat of Schneider, 36, a police administrator, in front of the couple’s three-year-old son.