ON THIS DAY, 27th January 2019, ISIS terrorists detonated two bombs at the Roman Catholic Cathedral of Our Lady of Mount Carmel in Jolo, Sulu, in the Philippines.

On the morning of January 27, 2019, two bombs exploded at the Cathedral of Our Lady of Mount Carmel during a Sunday Mass. 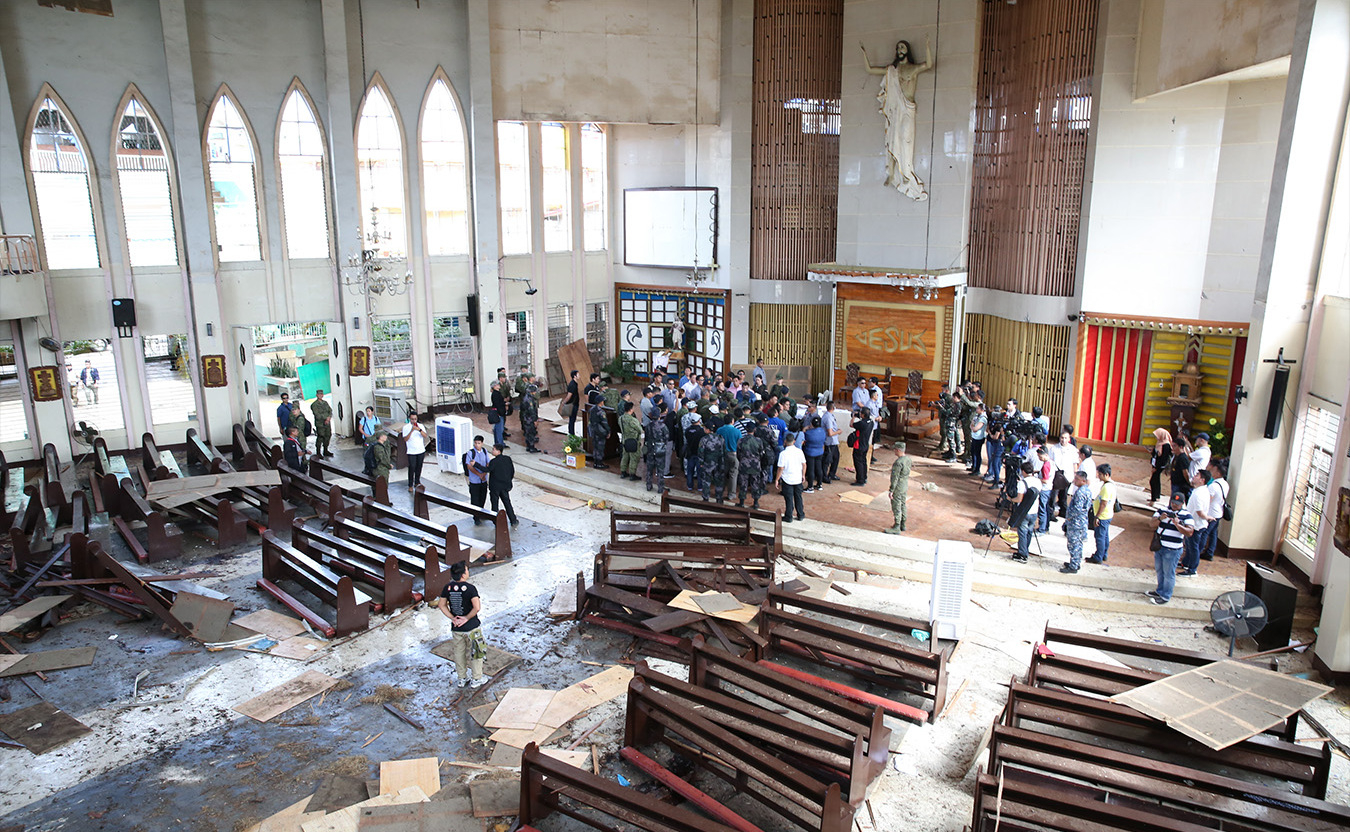 It is believed that the attacks were carried out by the Abu Sayyaf, and ISIS claimed responsibility.

Security officials say the first bomb went off in or near the Jolo Cathedral during Mass, followed by a second blast outside the compound as government forces were arriving in the area. 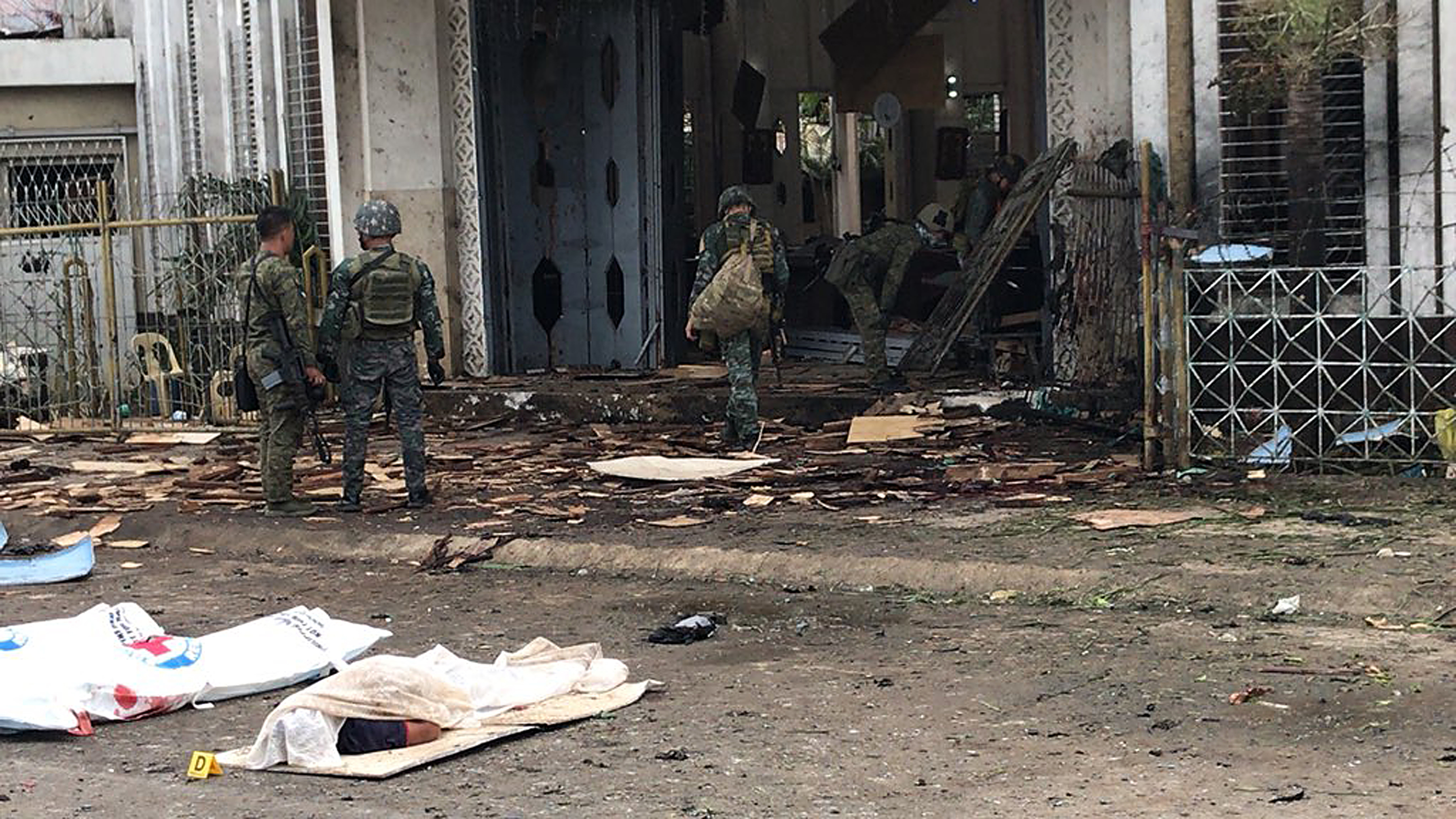 The bloodshed came less than a week after voters approved giving Muslims in the south more control over their own affairs, which sparked hopes of quelling long-time separatist violence.

Twenty people were killed and 102 others injured.

Police and military reports said the casualties included both troops and civilian worshippers. 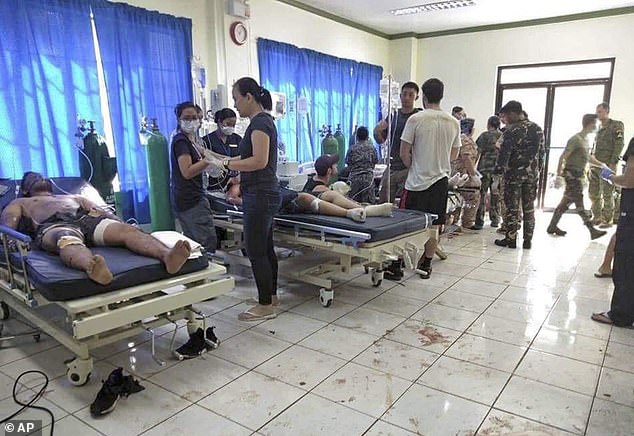