ON THIS DAY, 18th February 2015, an Islamic terrorist attacked a crowd of Orthodox Christians at Kizlyar Church in Dagestan, Russia.

On February 18, 2018, a 22-year-old man local to the Russia’s southern province of Dagestan carrying a knife and a double-barreled shotgun opened fire on a crowd at an Orthodox church in Kizlyar. 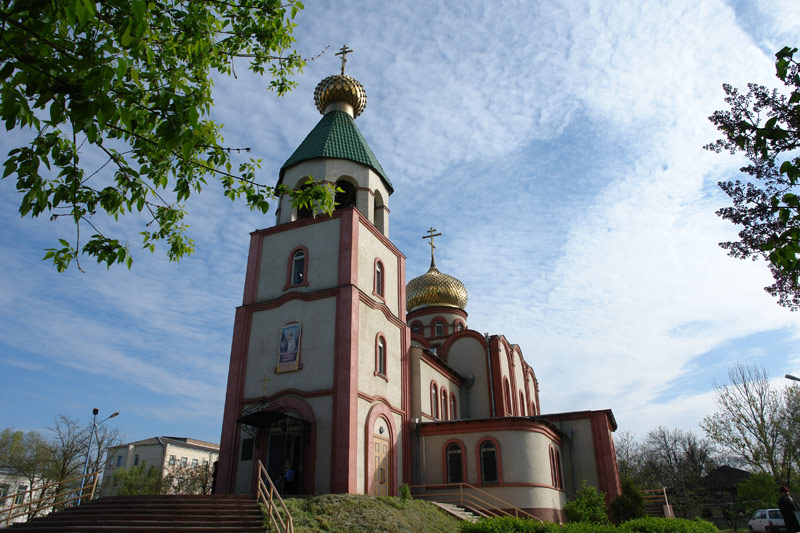 The worshippers had finished celebrating Mass and were beginning to leave the church when a bearded man ran towards the church shouting 'Allahu Akbar' (God is greatest).

The attack occurred as churchgoers celebrated the Sunday of Forgiveness, the last day of Cheesefare week, a Christian holiday marking the last day before Lent according to the eastern Orthodox calendar.

Police named the Jihadists as Khalil Khalilov, he was shot and killed by police on duty nearby the church.

The Islamic State of Iraq and the Levant (ISIL) named the man Khalil al-Dagestani, one of its soldiers. 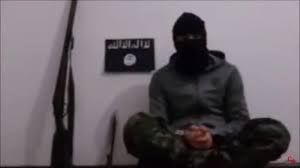 Pro-ISIL social media later shared a video of a masked man with a shotgun and knife, said to be the killer, pledging his allegiance to Abu Bakr al-Baghdadi.

Five women were killed and several others were injured, including two police and two critically hurt. 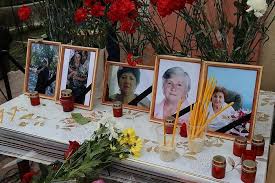