ON THIS DAY, 29th May 2018, a Jihadist on prison leave waged a terror attack on two female police officers and a civilian in Liège, Belgium.

On 29 May 2018, Muslim convert, Benjamin Herman, a prisoner on temporary leave from prison, stabbed two female police officers, took their guns, shot and killed them and a civilian in Liège, Belgium.

At about 10:30, outside the Aux Augustins café in Liege's city centre, Herman shouted "Allahu Akbar", armed with a knife that he used to stab two female officers, Lucile Garcia and Soraya Belkacemi (pictured below), from behind as they were checking parking meters. 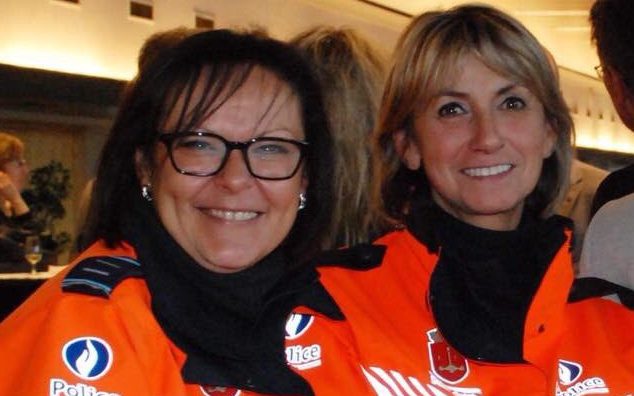 A 22-year-old male, Cyril Vangriecken (pictured below), was also killed in an attempted car-jacking before the perpetrator went into the Athénée de Waha high school. 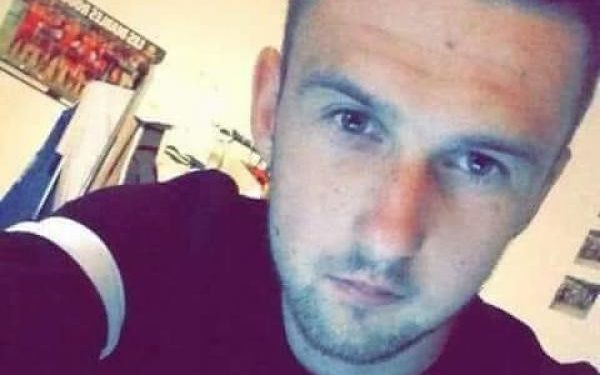 When inside the school, Herman tried to take a female cleaner hostage who was left unharmed after she told the attacker that she was a Muslim who observed Ramadan, and persuaded him to not harm the pupils.

All the students had been evacuated to the nearby Botanical Garden. 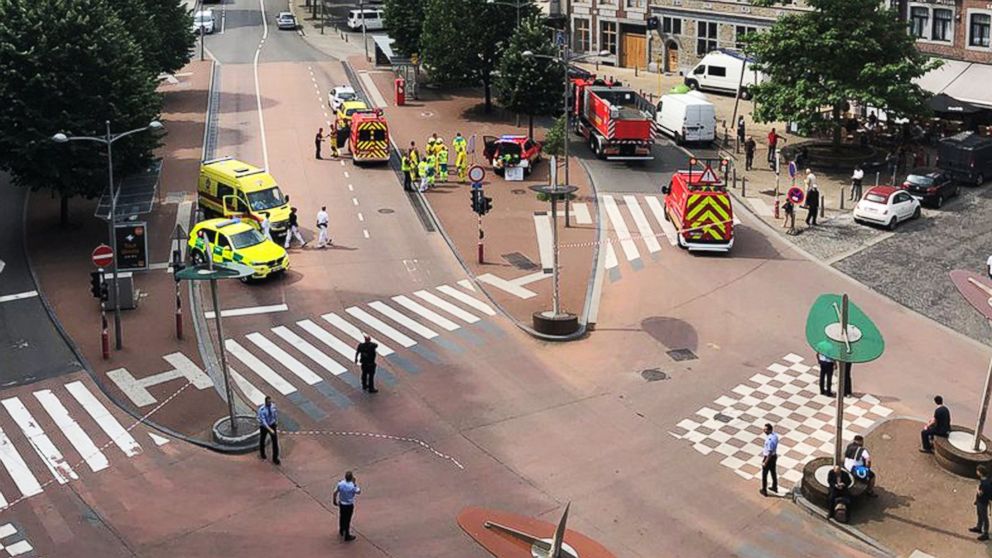 The perpetrator then left the school and shot two police officers in the leg, leaving one officer in a serious condition.

Two other officers suffered injuries to their arms before the attacker was shot dead when the police returned fire. 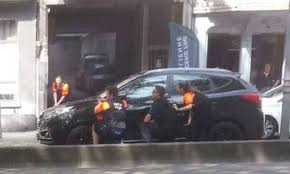 The attacker was part of the entourage of a prison Islamist recruiter and belonged to ISIS.