ON THIS DAY, 3rd June 2017, an Islamic Terrorist vehicle-ramming and stabbing took place in London, England.

At 9:58pm on Saturday 3 June 2017, a van was identified to have travelled south across London Bridge, and returned six minutes later, crossing over the bridge northbound, making a U-turn at the northern end and then driving southbound across the bridge. 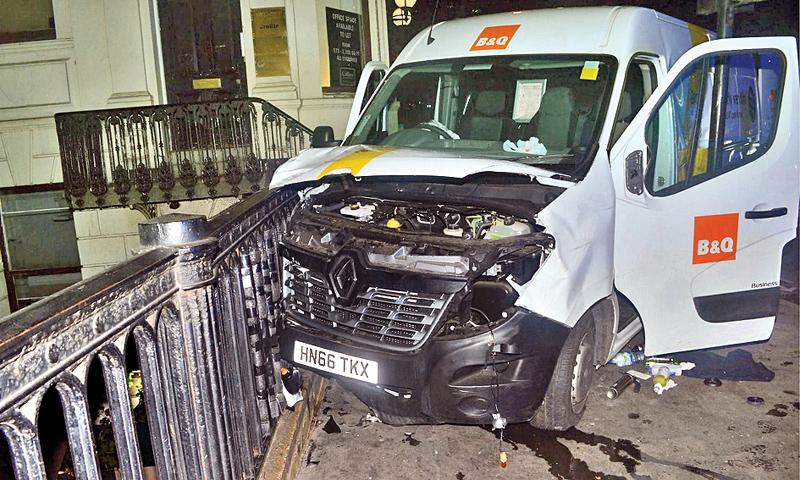 The van was later found to contain 13 wine bottles containing flammable liquid with rags stuffed in them along with blow torches.

A van was deliberately driven into pedestrians on London Bridge before crashing on the south bank of the River Thames.

Its three occupants then ran to the nearby Borough Market area and began stabbing people in and around restaurants and pubs. 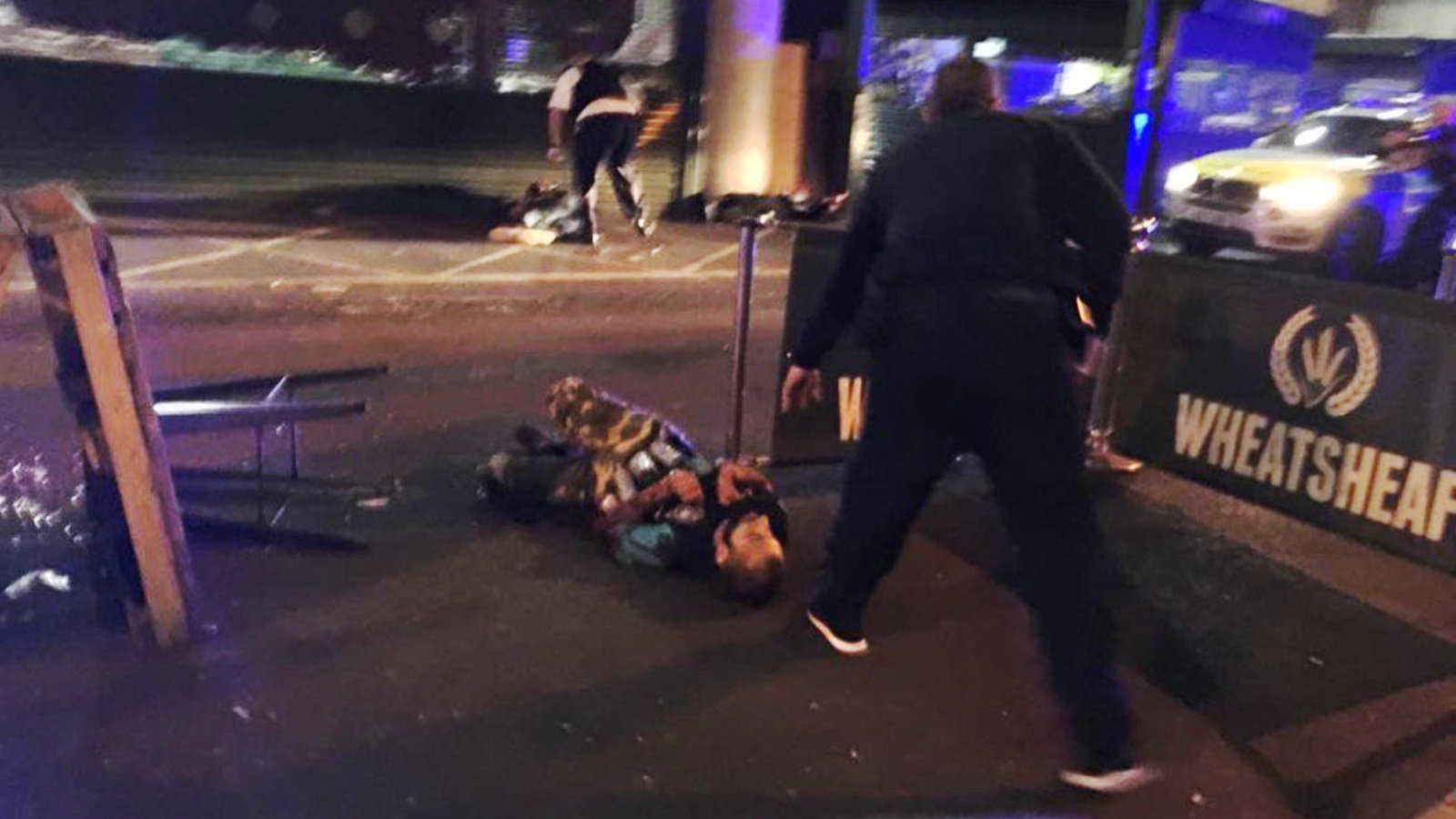 The attackers were Islamists inspired by Islamic State (ISIS).

They were shot dead by City of London Police officers and were found to be wearing fake explosive vests.

Eight people were killed and 48 were injured, including members of the public and four unarmed police officers who attempted to stop the assailants.