ON THIS DAY, 27th August 1979, the Queen’s cousin, Lord Mountbatten was killed by an IRA bomb on his boat off the Sligo coast, Ireland.

The IRA planted a bomb on Lord Louis Mountbatten’s fishing boat off the coast of Mullaghmore in Co Sligo on August 27, 1979.

The bomb was detonated by remote control by IRA terrorists watching from the shore as three teenage boys were among the group on the boat which set off from the harbour. 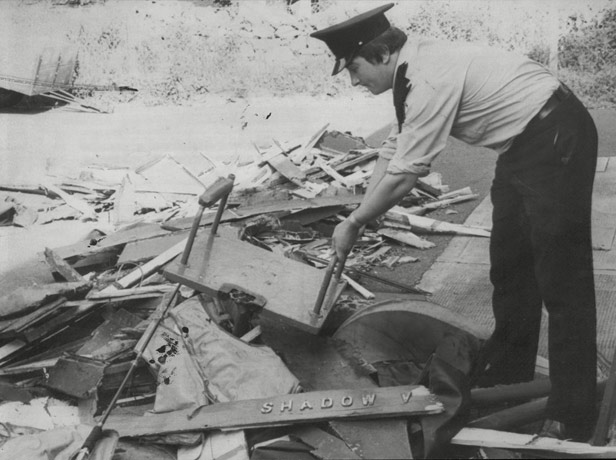 It was a day which shook the British establishment to its core, as one of its most prominent members was murdered.

Just before noon on 27 August 1979, the noise of a powerful explosion rang out over the calm waters off the village of Mullaghmore in Ireland, signalling a deadly new chapter in the IRA’s campaign of violence and sending shockwaves out across the world.

The target and victim of the blast was Louis Mountbatten, Earl of Burma, uncle to Prince Philip, second cousin to the Queen, mentor to Prince Charles and elder statesman of the Royal Navy. 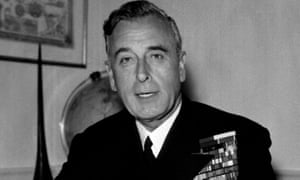 Louis Francis Albert Victor Nicholas Mountbatten, 1st Earl Mountbatten of Burma (born Prince Louis of Battenberg; 25 June 1900 – 27 August 1979) was a British Royal Navy officer and statesman, an uncle of Prince Philip, Duke of Edinburgh, and second cousin once removed of Queen Elizabeth II. During the Second World War, he was Supreme Allied Commander, South East Asia Command (1943–1946). He was the last Viceroy of India (1947) and the first Governor-General of independent India (1947–1948).

From 1954 to 1959, Mountbatten was First Sea Lord, a position that had been held by his father, Prince Louis of Battenberg, some forty years earlier. Thereafter he served as Chief of the Defence Staff until 1965, making him the longest-serving professional head of the British Armed Forces to date. During this period Mountbatten also served as Chairman of the NATO Military Committee for a year. 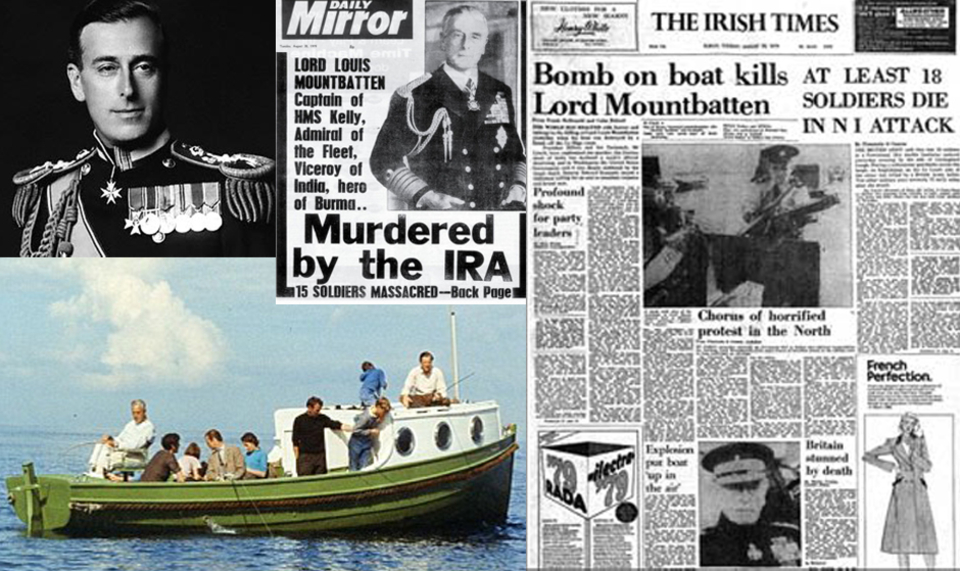 Lord Mountbatten and one of his twin grandsons, Nicholas, 14, and Paul Maxwell, 15, a local employed as a boat boy were killed when the bomb planted by the IRA exploded on their leisure boat in Mullaghmore, County Sligo, Ireland on 27 August 1979. Another passenger, Baroness Brabourne, 82, died the day after the attack.