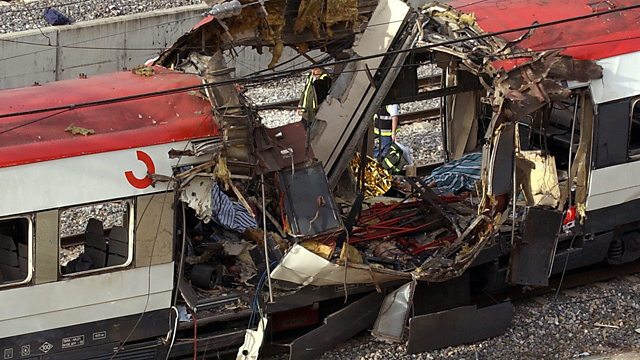 The coordinated attacks were carried out three days before Spain's general elections.

Militants inspired by al-Qaeda and its ideology of ‘bin Ladenism’ were identified as the perpetrators.

The bombings constituted the deadliest terrorist attack carried out in the history of Spain. 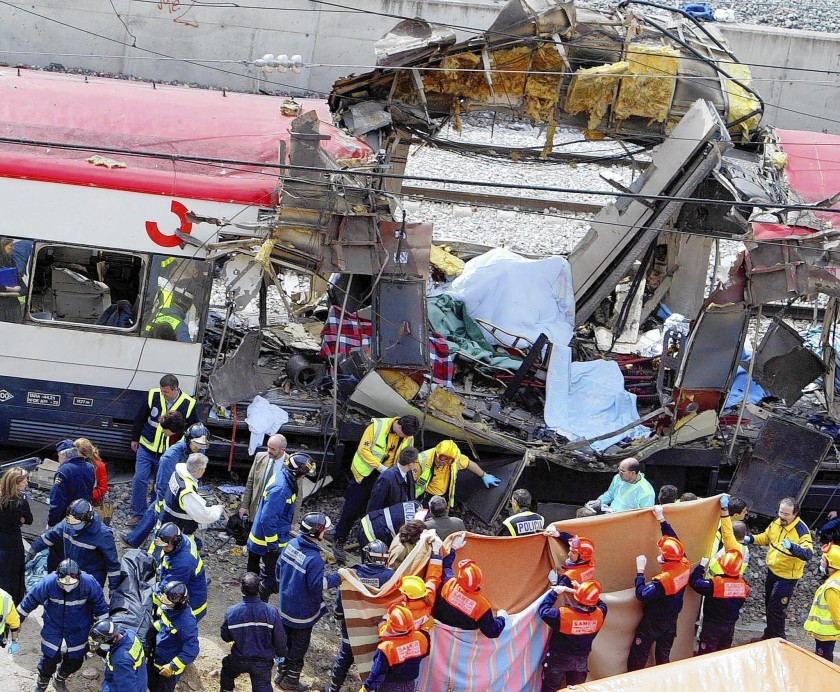 A network of jihadists with strong links to the Groupe Islamique Combattante du Maroc (GICM), or the Moroccan Islamic Combatant Group, stated the attack was ‘punishment’ for Spain’s involvement in the U.S. -led occupation of Iraq.

As the terrorists intended, the attack directly changed the course of Spain’s election and led the Spanish government to withdraw troops from the coalition in Iraq.

The explosions killed 193 people and injured around 2,000 others. 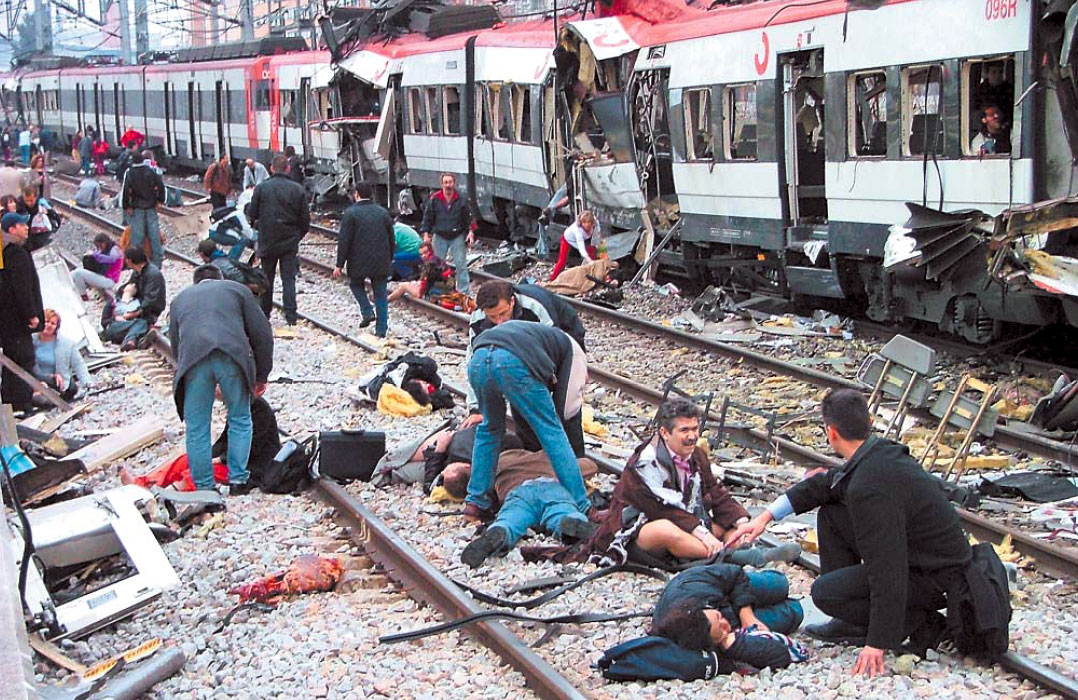