ON THIS DAY, 26th May 2017, masked Jihadists opened fire on a convoy carrying Copts from Maghagha in Egypt's Minya Governorate.

A three-vehicle convoy carrying Coptic Christians was near the village of Adwa in northern Minya Governorate, on its way to the Monastery of Saint Samuel the Confessor.

The convoy was ambushed on a road to the monastery by 8-10 Arab tribesmen with guns in military-style uniforms. 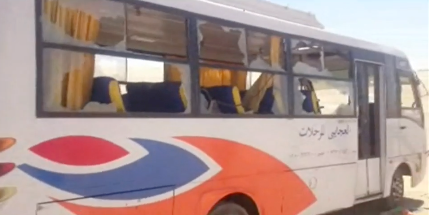 Attackers shot at a mini-bus containing children, killing at least six, including a four-year-old and two-year-old.

Gunmen also entered a bus in the convoy, stealing phones and jewellery from female riders and killing the men leaving Islamist leaflets among the bodies.

Some men and boys were also removed from the bus and asked to recite the Shahada, the Islamic Creed (declaring ones belief in Mohammed as Allah's messenger), and they were shot dead when they refused to do so. 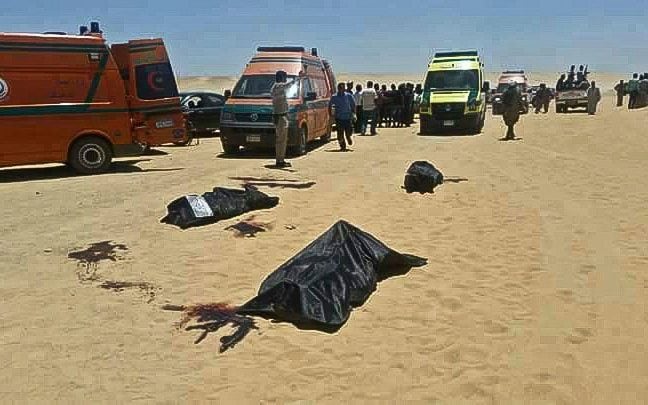 A pickup truck in the convoy with workmen headed to the monastery was also targeted, and at least eight workers were killed.

After the attack, the gunmen drove off in three four-wheel drive vehicles.

ISIS released an official statement claiming credit for the massacre which claimed the lives of 28 people and injured a further 22.