ON THIS DAY, 15th September 2017, an Islamic terrorist planted a bomb on a District line train at Parsons Green Underground station, in London, England.

At around 8:20am on 15th September 2017, teenage Iraqi migrant, Ahmed Hassan, planted a homemade bomb on a District Line train.

The 'bucket bomb'- packed with knives and screws with a timer containing the TATP explosive chemical - was placed in a white plastic bucket inside a shopping bag and left on the floor of the carriage. Wires were hanging out, as well as a black towel. 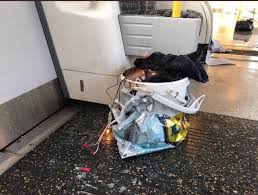 Hassan arrived in the UK illegally in October 2015.

In a January 2016 immigration interview, Hassan told officials he had been in contact with the Islamic State group ISIL and had been "trained to kill". 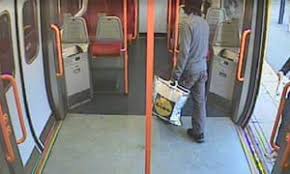 While his asylum application was being processed, he was placed in foster care with a highly experienced elderly foster couple who were given no hint of his extremist links.

Hassan had built the bomb in the home of his foster parents in Sunbury while they were away. 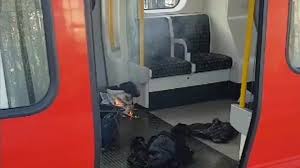 On 16 September, Kent Police arrested Ahmed Hassan at the Port of Dover on suspicion of a terror offence. 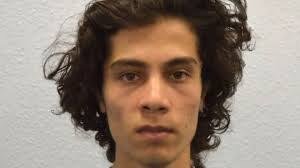 The port area was partially evacuated and a number of items recovered by the police.

Later that day, police raided, and searched a house in Sunbury, Surrey. 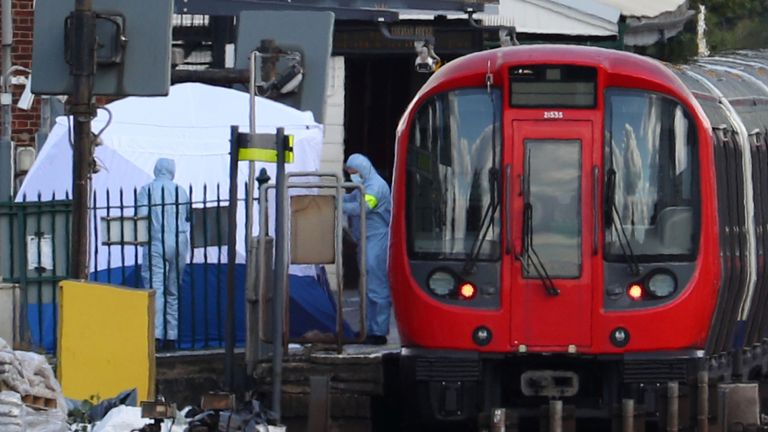 Hassan was identified as an 18-year-old Iraqi refugee who had been referred to a governmental anti-extremist programme.

He was sentenced to life with a minimum jail term of 34 years. 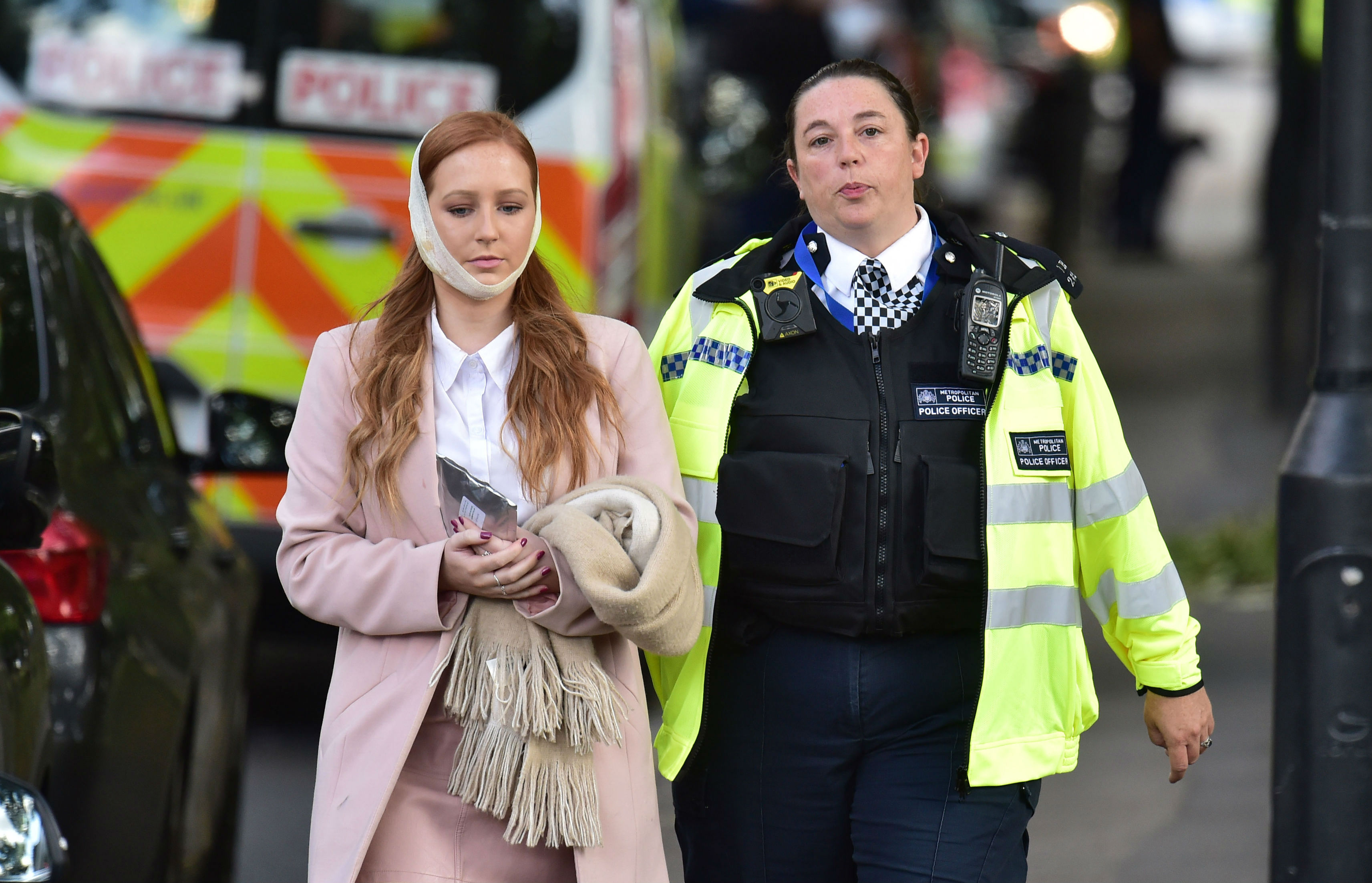 The District line train was packed with commuters and school children.

Witnesses described seeing a fireball in the rear carriage of the packed rush-hour train. 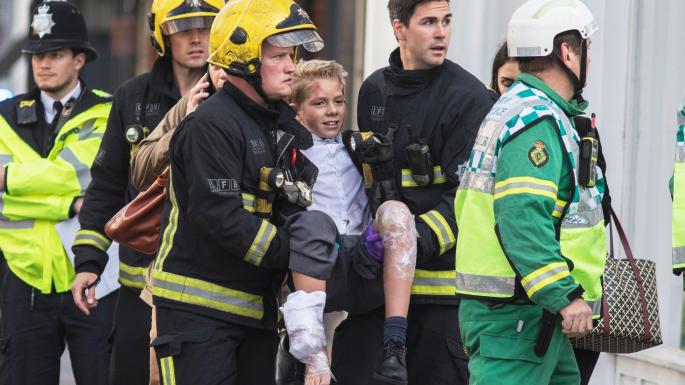 Numerous passengers were reported to have suffered flash burns.

Others received crush injuries in the rush to leave the scene. 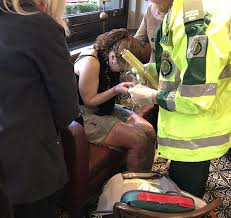 Thirty people received medical treatment for their injuries, 19 of whom were taken to hospital by ambulance and the remainder self-presenting at hospital.