ON THIS DAY, 23rd July 2005, a series of Islamic terrorist attacks took place in the resort city of Sharm El Sheikh, Egypt.

The attacks took place in the early morning, at a time when many tourists and locals were still out at restaurants, cafés and bars.

The bomber had to abandon his truck bomb in the market because of a police roadblock. 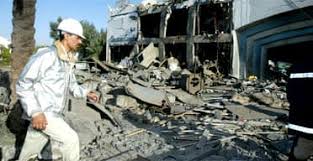 The second bomb was a truck bomb that was driven into the lobby of the Ghazala Gardens hotel, a 176-room four-star establishment in the Naama Bay area, a strip of beachfront hotels some 6 km from the town centre. 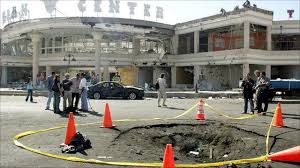 The final bomb was hidden in a suitcase and exploded outside the Moevenpick Hotel, killing 6 tourists.

The blasts were powerful, shaking windows miles away. 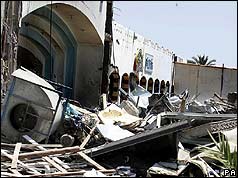 Fire and smoke could be seen rising from the explosion sites.

A group calling itself the Abdullah Azzam Brigades was the first to claim responsibility for the attacks. On a website the group stated that "holy warriors targeted the Ghazala Gardens hotel and the Old Market in Sharm El Sheikh" and claimed it has ties to Al-Qaeda. 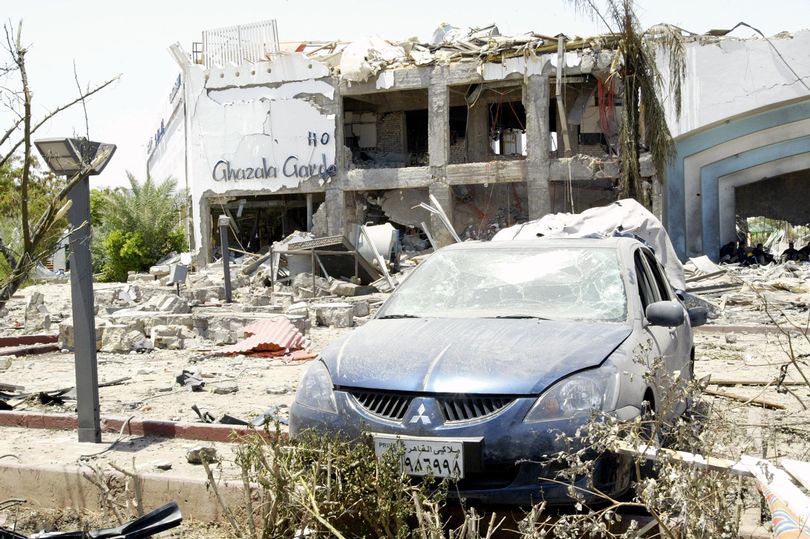 The attack took place on Egypt's Revolution Day, a public holiday in Egypt, and was part of a strategy of hurting Egypt's economy by disrupting tourism, a major industry.

The devastating blasts in the popular Egyptian resort of Sharm el Sheikh on July 23, 2005 – just 16 days after the 7/7 London attacks – claimed 88 lives, including 11 Brits.

WE REMEMBER THE VICTIMS