ON THIS DAY, 3rd February 2015, three soldiers were stabbed by an Islamic terrorist whilst they were guarding a Jewish community centre in Nice, France

Three soldiers were patrolling outside a Jewish communal building in the city's Massena square which houses the Jewish community centre and a Jewish radio station. 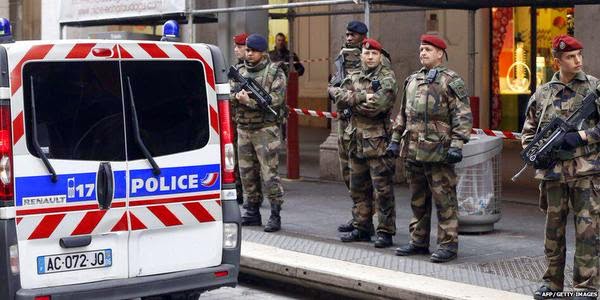 A 30 year old Islamic terrorist of Malian origin, had been travelling on the tram without a ticket, but left the tram when ticket collectors approached him and he then targeted the soldiers.

Moussa Coulibaly rushed at one of the soldiers with a 20 centimetre (7.8-inch) knife aimed at his throat. 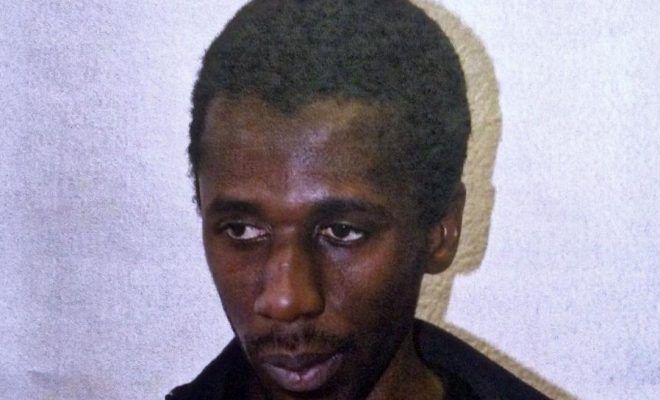 He slashed one soldier in the cheek, injured another in the leg and a third on the chin.

He tried to escape but was caught by a shop owner, tram workers and police patrolling nearby. 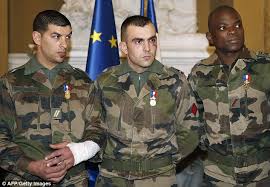