ON THIS DAY, 27th August 1979, 18 British soldiers were massacred in IRA bombings at Narrow Water, near Warrenpoint, Northern Ireland. 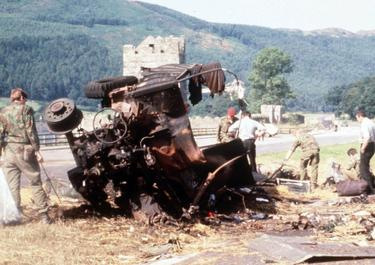 The first bomb was aimed at a British Army convoy and the second targeted the reinforcements sent to deal with the incident, as troops raced to those killed and injured by the first.

The second device detonated 32 minutes after the first.

The ambush took place on the A2 road at Narrow Water Castle, just outside Warrenpoint, Northern Ireland. The road and castle are on the northern bank of the Newry River, which marks the border between Northern Ireland and the Republic of Ireland. 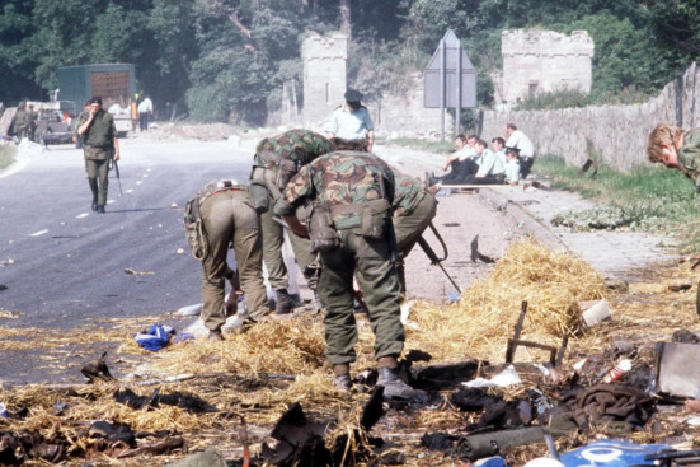 IRA volunteers hidden in nearby woodland also allegedly fired on the troops.

Eighteen British soldiers were killed and six were seriously injured. 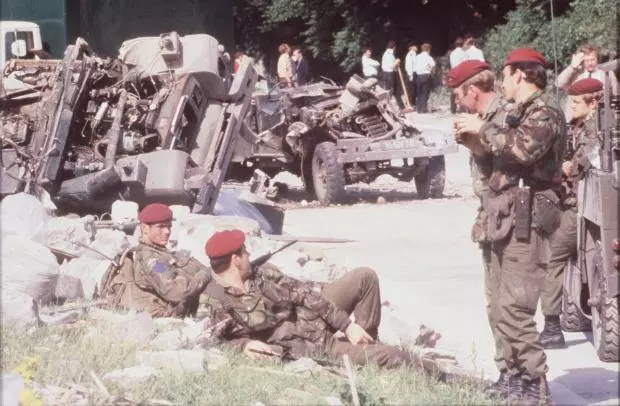 An English civilian was also killed and another injured when British soldiers fired across the border after the first blast.

It was the deadliest attack on the British Army during the Troubles and the Parachute Regiment's biggest loss since World War II, with sixteen paratroopers killed along with two Queen’s Own Highlanders. 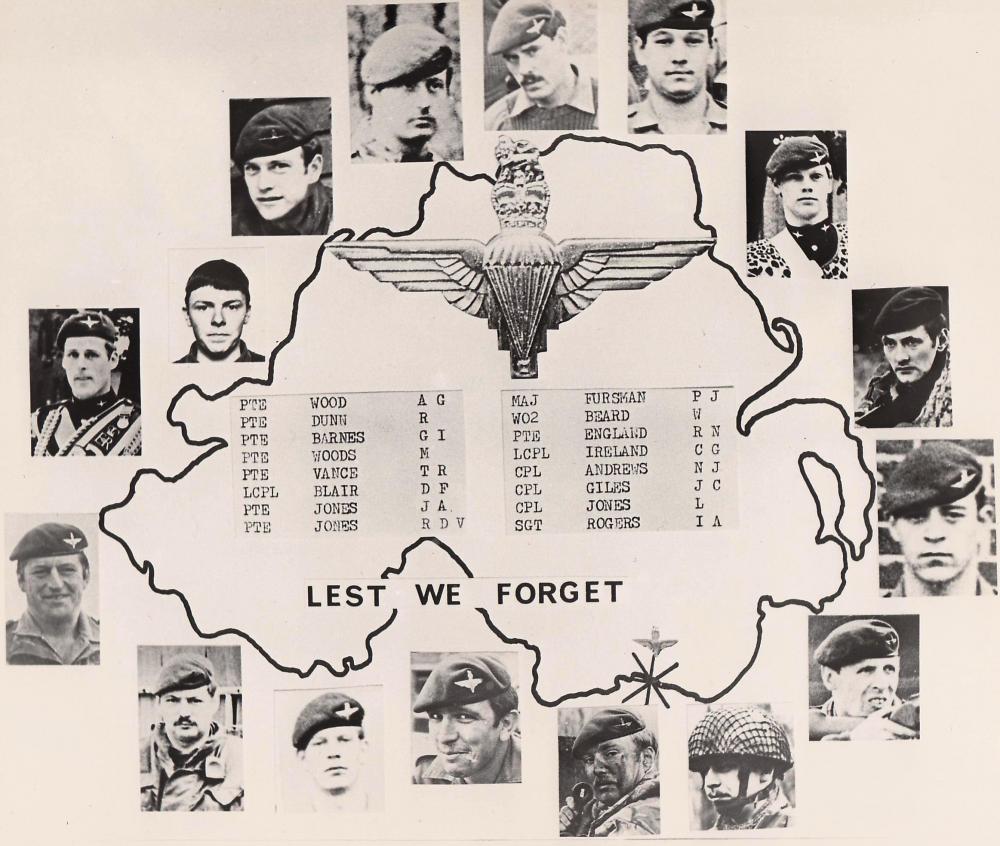