There is NOTHING funny about Grooming Gangs

Tag your friends who need a grooming kit ✂️

Only ONE day left to watch Ep1 of the #tezoclock show on catchup.

The man in this video is named 'Tez', he is a so called comedian who works for Channel 4.

They even think it is ok to mock the systematic targeting, rape and torture of thousands of British children.

WATCH MY VIDEO BANNED BY CHANNEL 4: 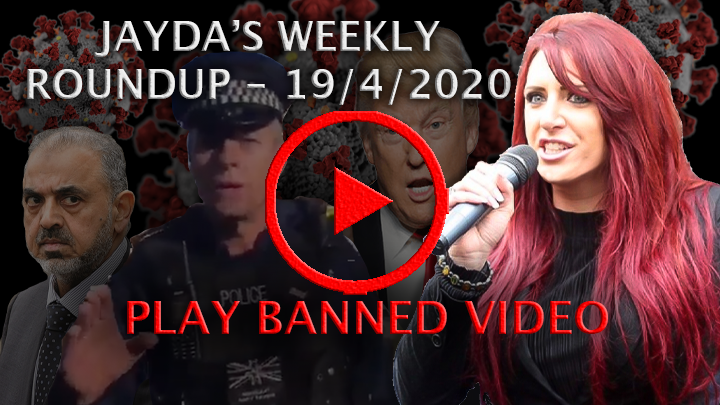