The invasion of Poland, known in Poland as the September campaign (Kampania wrześniowa) or the 1939 defensive war (Wojna obronna 1939 roku), was an invasion of Poland by Germany under Adolf Hitler that marked the beginning of World War II.

At dawn on 1 September, 1939, the German battleship Schleswig-Holstein fired at a garrison of Polish soldiers stationed on the Westerplatte peninsula, part of what was then the internationally administered city of Danzig, now Polish Gdańsk. 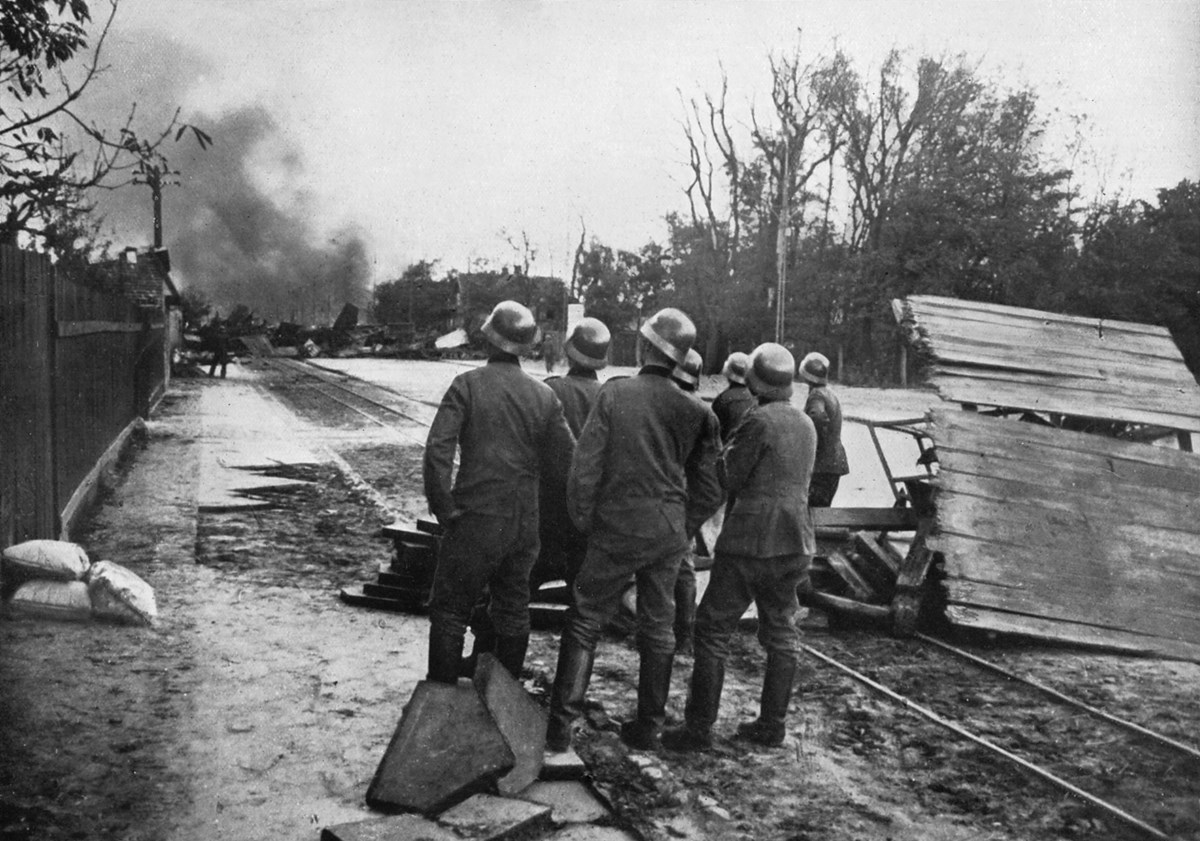 In many places German units crossed the Polish border even before 04.45 and the Luftwaffe attack on Wieluń started around 04.40.

At 08:00, German troops—still without a formal declaration of war issued—attacked near the Polish village of Mokra. The Battle of the Border had begun.

Later that day, the Germans attacked on Poland's western, southern and northern borders, while German aircraft began raids on Polish cities. The main axis of attack led eastwards from Germany through the western Polish border. 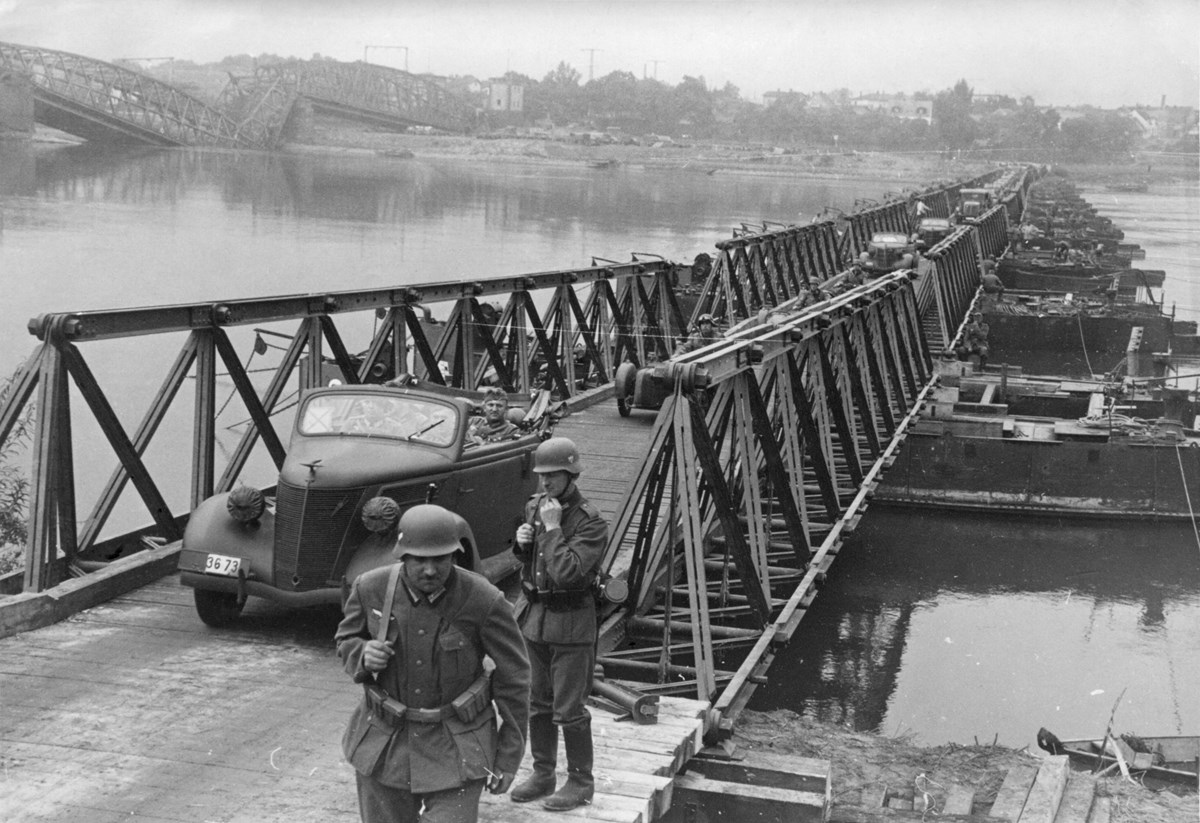 Supporting attacks came from East Prussia in the north, and a joint German-Slovak tertiary attack by units (Field Army "Bernolák") from the German-allied Slovak Republic in the south. All three assaults converged on the Polish capital of Warsaw.

It is not widely known but Polish casualties during the bombing of Warsaw by the Luftwaffe in 1939 were approximately 25,000.

The attack marked the start of a war that would eventually kill millions. 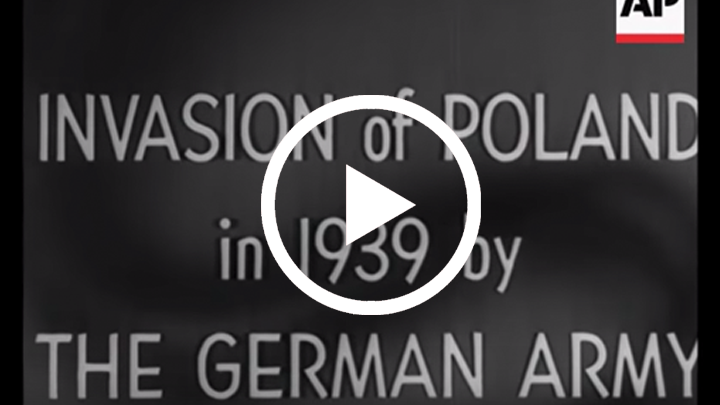