Sister Mary-Joy Langdon is a nun who was the first woman to be an operational firefighter in Britain.

Mary-Joy Langdon, working on a farm in Battle, had read about the strain on the fire brigade due to the drought and one day walked up to the entrance of Battle Fire Station and stated her interest.

Little did she realise, after her first day on August 21, that she would become a poster girl for the press, keen to catch a glimpse of the 25-year-old "fire girl". 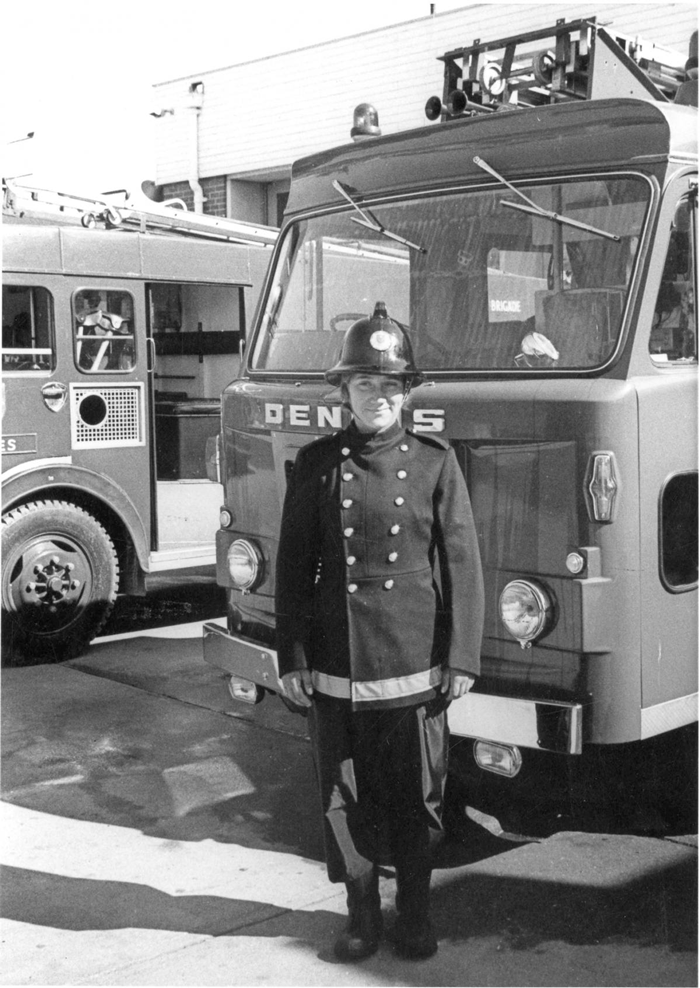 In the summer of 1976 there was a major drought in Britain and the fire brigades needed extra people.

Langdon volunteered and joined the Battle fire station, close to her family farm as part of the East Sussex Fire Brigade part-time but being on call for 24 hours.

At the age 25, she was the UK's first ever female firefighter to be formally admitted to a brigade.

In 1984 Sister Mary-Joy joined the Roman Catholic congregation Sisters of the Infant Jesus.