Today in History: 29th August, in 1914, the Women’s Defence Relief Corps was formed in Britain.

With World War I approaching the end of its first month, the Women’s Defence Relief Corps was formed in Britain under the support of Lord Horatio Herbert Kitchener (the British secretary of state for war).

In addition to the two nursing organisations that existed in 1914—the First Aid Nursing Yeomanry (FANY) and the Voluntary Aid Detachments (VADs)—several new women’s organisations sprung into being over the course of the war. 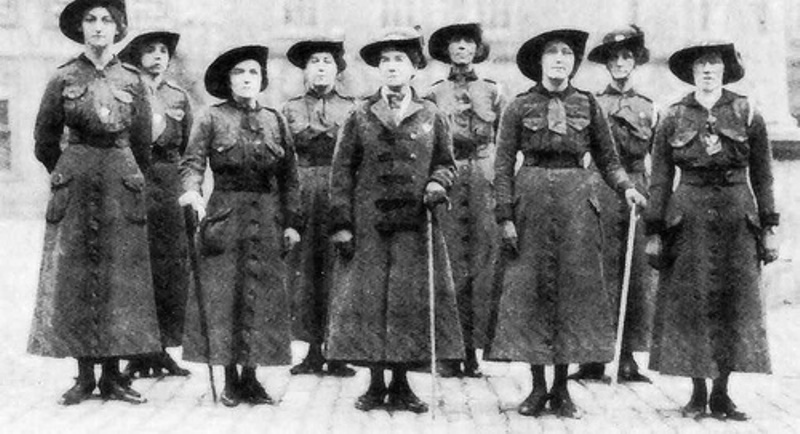 The Corps was comprised of two divisions; the first being a ‘Civil Section’ which aimed to substitute women for men in factories so that man were able to stand up for military service.

The second being; a ‘Semi-Military’ section where women were trained in drilling, marching and the use of arms in order to be recruited for the armed services. 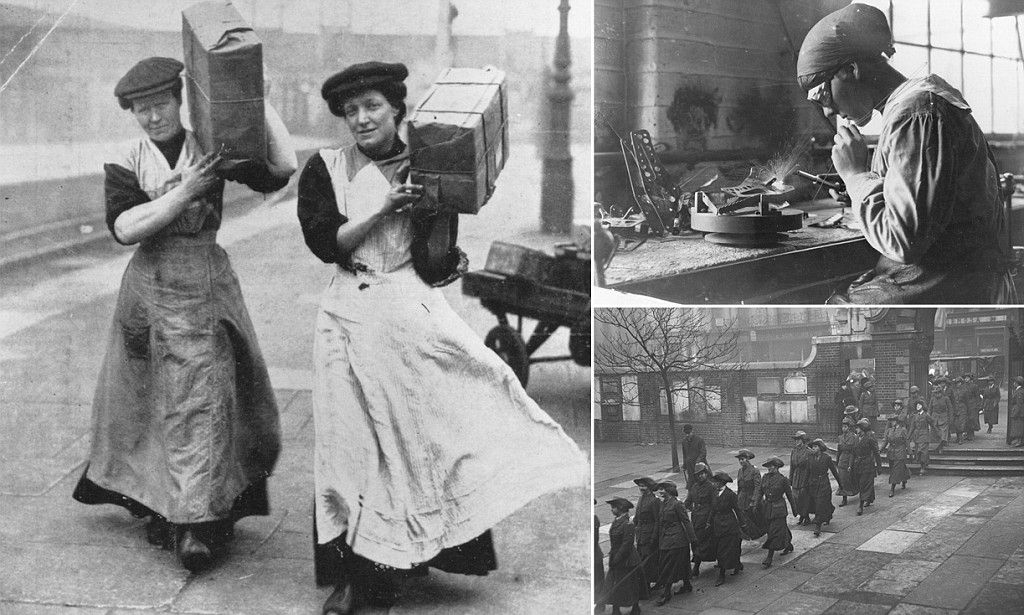 All three female auxiliary units were formed by Lord Kitchener himself.

All controversy about this ceased with the first zeppelin raids, for it was the age of ‘total war,’ wherein nations must turn their entire societies in engines of conflict — and spare neither mother nor child from either danger or responsibility. 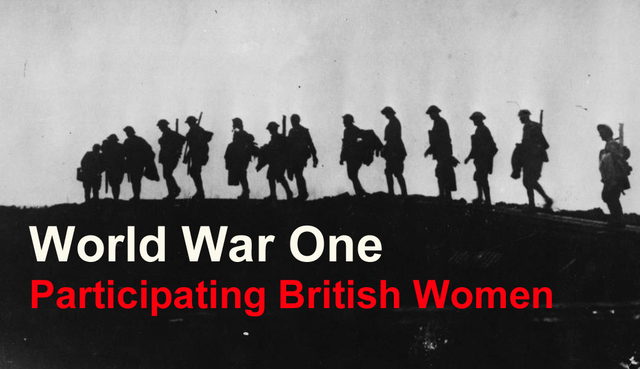 The women were advised that in the case of an invasion by the enemy they would be responsible of defending themselves and their families at the home front.