Today in History: 30th August, in 1988, three IRA members were ambushed and killed by the Special Air Service (SAS) at Drumnakilly, County Tyrone. 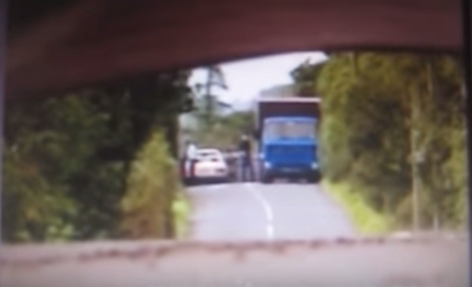 During the late afternoon of 30 August 1988 a three man active service unit from the Provisional IRA's East Tyrone Brigade consisting of brothers Gerard (29 years old) and Martin Harte (23), and their brother-in-law Brian Mullin (26), attempted to kill an off-duty member of the Ulster Defence Regiment, which IRA intelligence had previously identified for targeting from the regular route, time-table and vehicle of his civilian occupation as the driver of a delivery lorry.

A soldier posing as a UDR man pretended to fix a tyre on a lorry while others lay in wait in the surrounding area. 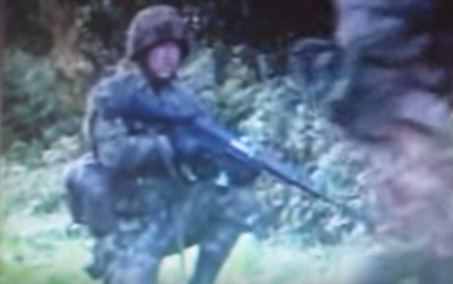 The UDR man was in fact an SAS trooper and the breakdown was designed to lure the IRA unit into an attack. Intel received had warned the security services of the planned attempt on the UDR man's life.

When the IRA ASU were observed retrieving weapons from a hidden cache, the plan to bait them into an attack was put into place.

The IRA team drove in a hijacked car to the scene of the planned attack along the Omagh to Carrickmore road near Drumnakilly, looking for the delivery lorry with its distinctive commercial livery traveling along its usual route at that time, wearing boiler suits, balaclavas and armed with two AK-47 rifles and an old MK British Webley revolver. 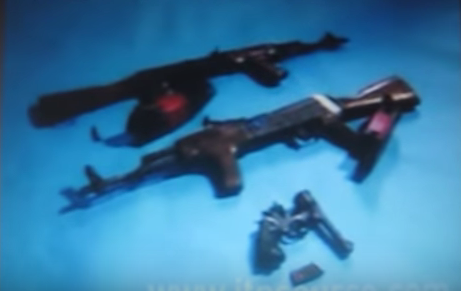 They found the lorry pulled up along the road's 10 miles length, with a man they took to be their target, who appeared to be replacing a flat tyre.

As the IRA unit drove up to the scene of the breakdown, 1 gunman leant out of the car window, firing an AK47 towards the SAS man, who dove for cover behind a gate post.

Eight SAS men, some secreted in the hedgerows, armed with G3 rifles, others manning a GPMG situated in a derelict farm building, opened fire on the IRA men. Up to 236 shots were reportedly fired during the operation. 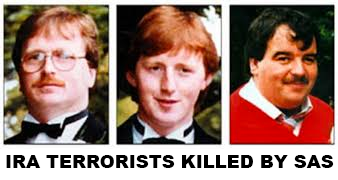 The IRA team, Gerard Harte, Martin Harte and Brian Mullin were all killed.

The three men were identified by British intelligence as the perpetrators of the Ballygawley bus bombing, a roadside bomb attack by the IRA on a bus carrying British soldiers in Northern Ireland, which killed eight soldiers and wounded another 28 less than two weeks earlier. 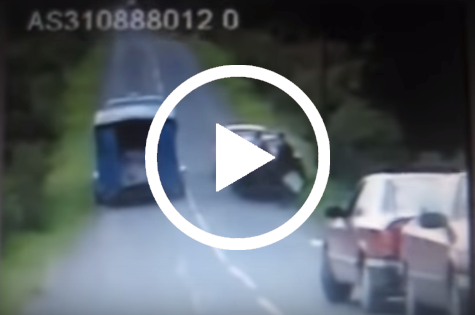