Today in History: 31st August, in 1997, Diana, Princess of Wales dies in a car crash in Paris.

Shortly after midnight on August 31, 1997, Diana, Princess of Wales - affectionately known as "the People’s Princess" - died in a car crash in Paris. 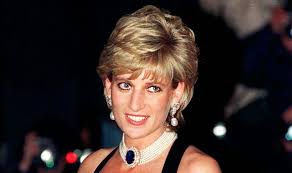 Princess Diana died in hospital as a result of injuries sustained in a car crash in the Pont de l'Alma road tunnel in Paris, France. She was 36.

Her boyfriend, the Egyptian-born socialite Dodi Fayed, and the driver of the Mercedes S280, Henri Paul, were pronounced dead at the scene. A fourth passenger in the car, bodyguard Trevor Rees-Jones, was seriously injured but survived. 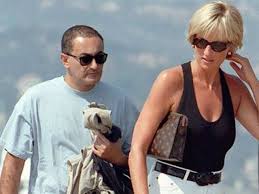 Diana, also known as 'Lady Di' and Dodi - who had been vacationing in the French Riviera - arrived in Paris earlier the previous day.

They left the Ritz Paris just after midnight, intending to go to Dodi’s apartment on the Rue Arsène Houssaye. 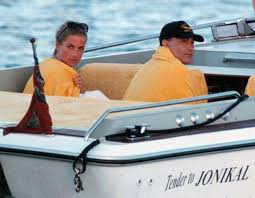 As soon as they departed the hotel, a swarm of paparazzi on motorcycles began aggressively tailing their car.

About three minutes later, the driver lost control and crashed into a pillar at the entrance of the Pont de l'Alma tunnel. 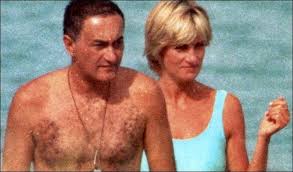 Dodi and the driver were pronounced dead at the scene.

Diana was taken to the Pitié-Salpêtrière hospital and declared dead at 6:00 am. (A fourth passenger, Diana’s bodyguard Trevor Rees-Jones, was seriously injured but survived.) 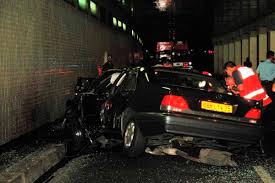 Diana's former husband Prince Charles, as well as her sisters and other members of the Royal Family, arrived in Paris that morning. Diana’s body was then taken back to London.

Although the media blamed the behaviour of the paparazzi who followed the car, a French judicial investigation in 1999 found that the crash was caused by Henri Paul, who lost control of the Mercedes at high speed while he was intoxicated and under the effects of prescription drugs. A formal investigation concluded the paparazzi did not cause the collision. 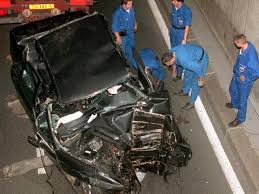 Paul was the deputy head of security at the Hôtel Ritz at the time of the crash and had goaded the paparazzi waiting outside the hotel earlier.

His inebriation may have been made worse by anti-depressants and traces of an anti-psychoticin his body. 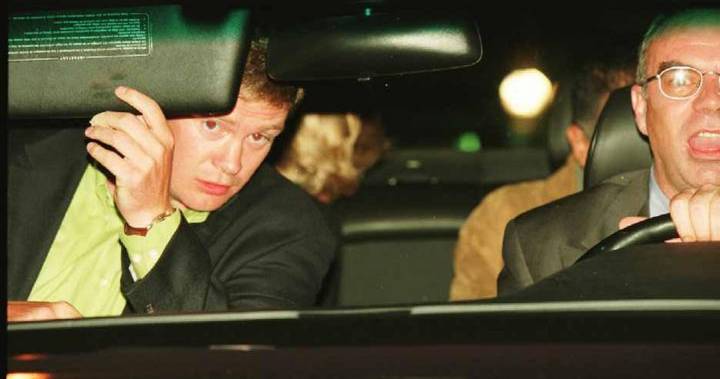 The investigation concluded that the photographers were not near the Mercedes when it crashed.

After hearing evidence at the British inquest in 2008, a jury returned a verdict of "unlawful killing" by Paul and the paparazzi pursuing the car. 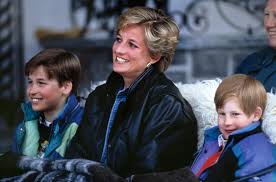 Diana’s funeral in London, on September 6, was watched by over 2 billion people.

She was survived by her two sons, Prince William, who was 15 at the time, and Prince Harry, who was 12. 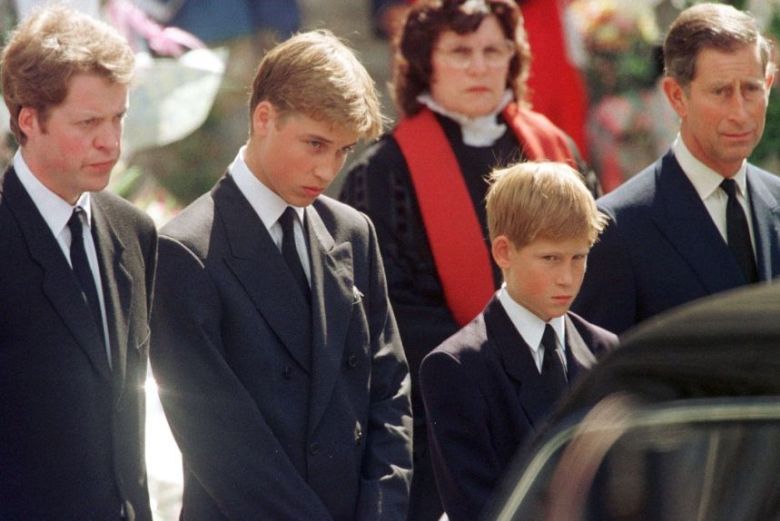