Today in History: 9th July, in 1917, the British battleship HMS Vanguard exploded and sank in Scapa Flow off Orkney, with the loss of 843 lives.

THE TRAGEDY OF HMS VANGUARD

(VIDEO AT END OF ARTICLE)

HMS Vanguard was one of three St Vincent-class dreadnought battleships built for the Royal Navy in the first decade of the 20th century.

She spent her career assigned to the Home and Grand Fleets.

Aside from participating in the Battle of Jutland in May 1916 and the inconclusive Action of 19 August several months later, her service during World War I mostly consisted of routine patrols and training in the North Sea. 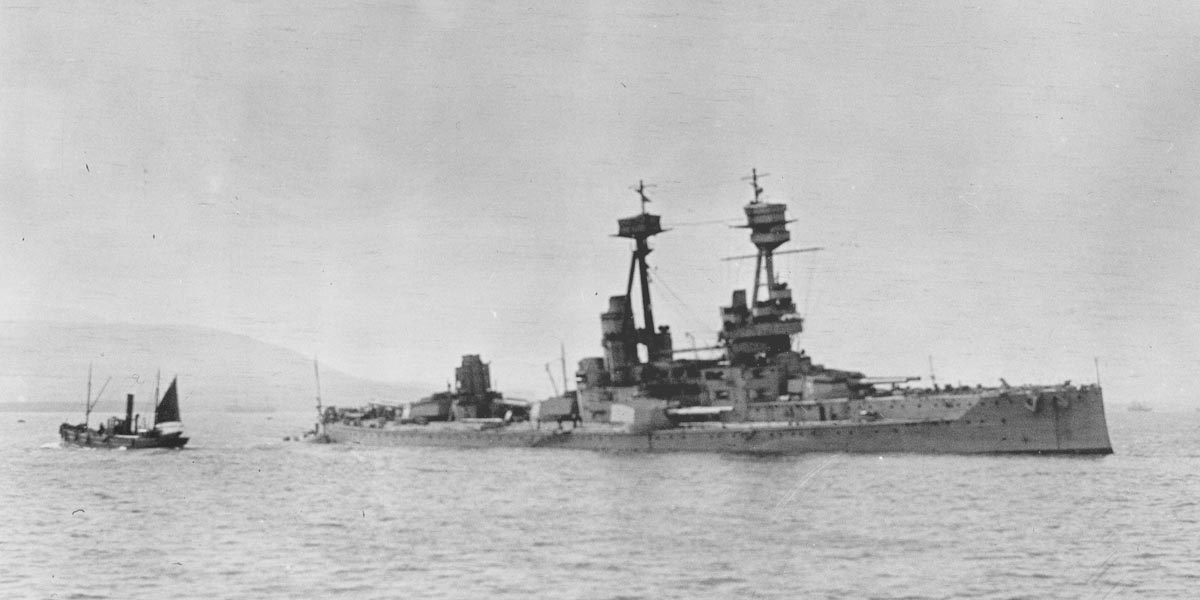 Shortly before midnight on 9 July 1917 at Scapa Flow, Vanguard suffered a series of magazine explosions.

She sank almost instantly, killing 843 of the 845 men aboard.

The wreck was heavily salvaged after the war, but was eventually protected as a war grave in 1984.

It was designated as a controlled site under the Protection of Military Remains Act 1986, and diving on the wreck is generally forbidden except with permission from the Ministry of Defence.

During the winter of 2016/17 a team of volunteer divers were granted a licence to conduct an underwater photography, videography and 3D photogrammetry model of the wreck site. 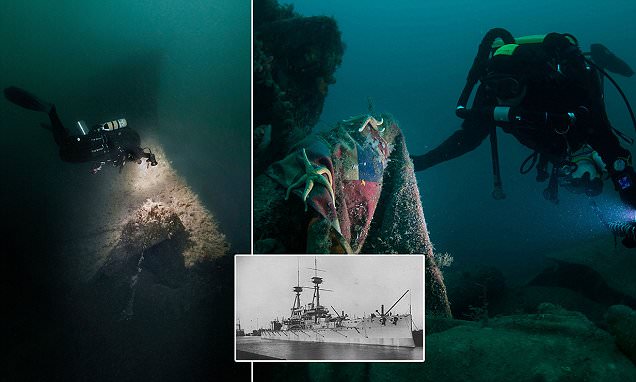 The centenary of Vanguard's loss was commemorated on 9 July 2017; descendants of the crew laid 40 wreaths above her wreckage, Royal Navy divers placed a new Union Jack on the wreck, and Lyness Royal Naval Cemetery - where some of the crew were buried - held a wreath-laying ceremony.

"The devastating explosion, completely accidental rather than a result of enemy action, was a shock when it happened and the tragic loss of more than 840 lives is still felt through their descendants and those in Orkney who feel passionately that we should mark the centenary in appropriate fashion." 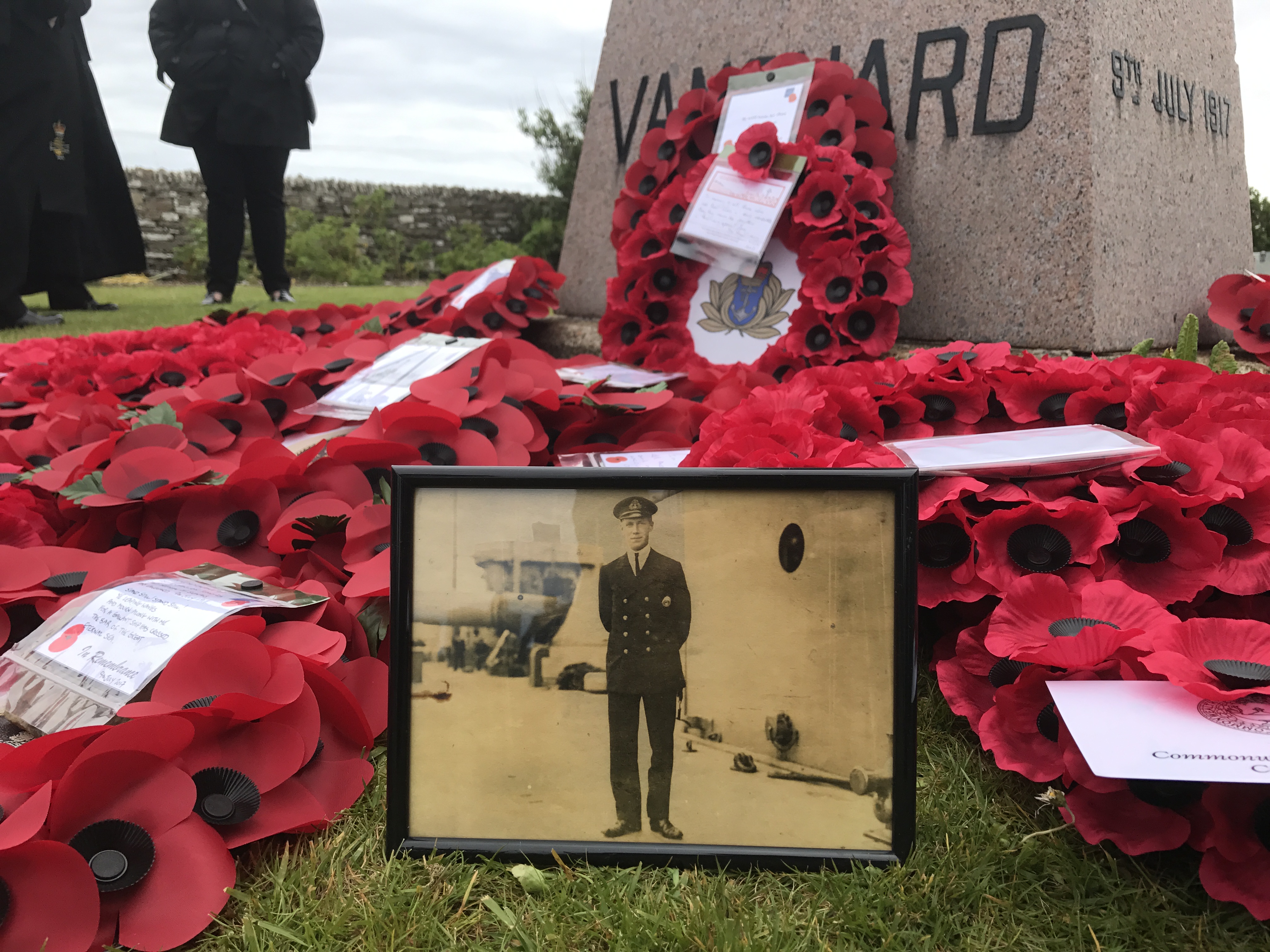